CHILDCARE, TAXATION AND THE UK BUDGET 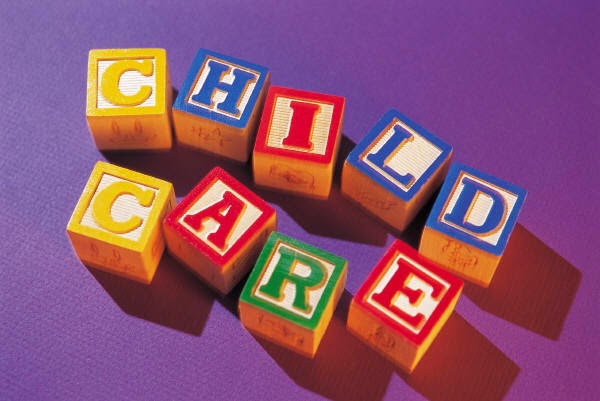 Later today, George Osborne will stand up in the House of Commons to put forward what many expect will be a budget that will define the economic battleground for the next general election.

For the last month or so, newspapers, lobbyists and politicians have been putting forward their suggestions as to what the Chancellor of the Exchequer should focus on.

These include more spending on infrastructure projects, lowering energy prices and supporting on the so-called “squeezed middle” by ensuring fewer pay the higher rate of income tax.

However, it would seem that despite the various political posturing we have seen in print, on websites and on our television screens, there is one thing that both right wing and left wing commentators seem to agree on, namely that reducing the cost of childcare should be at the forefront of any announcement from the Treasury today.

Last week, both the Spectator and the Observer noted that bringing in various incentives to cut the cost of childcare is something that the current government should be looking at carefully for a whole variety of reasons.

From the point of view of those who are supportive of bringing down the cost of living, a recent report from the Family and Childcare Trust showed that British parents paid out more than double the average for childcare. This equated to over a quarter of net income for UK households with children and is increasing every year at a time when other vital costs, such as energy and food, have also been going up.

This leaves many young families with very little option but to have the mother stay at home because she simply cannot afford to go out to work, especially if she has more than one child. Indeed, this can be demonstrated by the fact that whilst the number of mothers working full time went up by 29 per cent in the last decade and a half, the number doing part-time work went up by 37 per cent.

Of course, some mothers will choose the flexibility of a part-time job but statistics show that there are around 2.4 million women who don’t currently work but want to, and around 1.3 million part-timers who can’t afford to do more hours.

Therefore, the economy of the UK would be boosted if we could get more women into work with the OECD estimating that billions of pounds in additional tax revenues could be generated every year if the UK had the same proportion of women in work as other European countries such as France or the Netherlands.

Some are arguing that the way to improve this situation is by subsidising greater childcare. In fact, the Labour Party has promised, if it wins the next election, to expand free childcare for working parents of three and four-year-olds immediately.

Yet is spending more on the problem the only way forward? Is there another way to deal with the issue of childcare whilst encouraging greater opportunities for women to re-enter the world of work?

In that respect, it would seem that the UK Government has been taking soundings from the Governor of the Bank of England, whose home nation of Canada has also examined this dilemma and come up with the simple solution of making childcare tax deductible. As a result, the Treasury yesterday announced that parents will get a significant tax break for childcare in today's budget statement.

Whilst I am sure this whilst some will gripe about the details, this radical policy will be no doubt welcomed by many young families at a time when difficult choices still have to be made on public finances.
More importantly, I hope it signifies that this afternoon’s budget will be about using the taxation system to reward and support those who want to work and, as a result, help grow the UK economy.