THE IMPORTANCE OF FAMILY BUSINESSES 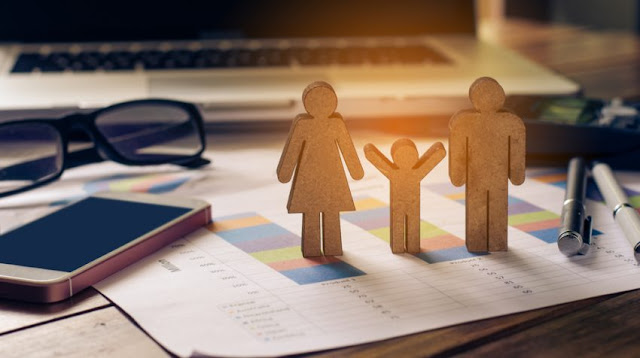 According to a study from Oxford Economics, family businesses play an important part in the UK economy, employing over 12 million people, generating more than a quarter of UK GDP and contributing over 20 per cent of all the government’s tax revenue every year.

Research has also shown that they can be high performing businesses for a variety of characteristics that are not present in non-family firms. These include a clear understanding of ownership rights and responsibilities, especially in terms of stewardship and the creation of wealth for future generations.

Finally, they have an emphasis on value for money and quality as the family’s good name depends on the product or service, take decisions quickly as everybody knows where power lies within the organisation, and have a long-term strategic perspective as they are focusing on the future of the next generation within the business.

However, there are also a number of drawbacks that can arise from running a family business which are tied directly to the range of personal, social, financial issues that are directly influenced by the individuals involved.

For example, as compared to non-family businesses, personal issues will tend to take higher precedence over the good management of the business and an over-dependency on the family for the management structure can also result in an inability to anticipate or adjust to changes in the market place, insufficient investment inadequate control of costs, lack of access to affordable capital and other poor management practices.

There may also be an unwillingness on the part of the older generation to ‘let go’ of ownership at an appropriate moment combined with an inability to attract and retain competent non-family executives into the businesses.

However, perhaps the biggest challenge of all is that of succession planning with many family businesses having difficulties proceeding past the second generation.

In some cases, this can result in considerable issues as the parent is unable to take funding out of a declining business that they have spent decades in building up. Other parents may be reluctant to hand control over to their children who will then, out of frustration, leave to find another job.

Although most owners wish to pass on the business to the next generation, many will not have yet identified a successor. For example, the research from Oxford Economics showed that the overwhelming majority of owners of family-run SMEs who intend to transfer ownership anticipated their firm transferring to somebody outside of the family with only 19 per cent expected to pass the business on to someone in their family.

However, succession is vital for the survival of family firms and it is imperative to understand family members’ intentions before they join the business in order to make better decisions regarding the human resources most suitable for the firm.

This is because when an entrepreneur decides to retire, there has three basic options to choose from namely transfer of business, selling the business or closing the business. The last option is obviously the least attractive as any founder would rather have his or her business efforts over the previous decades to benefit them and their families.

In the case of transferring the family business to the next generation, this can be a turbulent time and a source of danger and conflict especially as, unlike non-family businesses, choosing a successor is not merely a matter of choosing the person with the most suitable track record and abilities but has the added complications of family membership and expectations.

Yet it would seem that few family leaders think about their own succession until they are well into their sixties despite the fact that one of the most significant factors determining the continuity of the family firm from one generation to the next is whether the succession process is planned. More relevantly, they get little advice in doing so with very little of the business support being offered to businesses focus on this particular issue.

Certainly, I have seen very little reference to family businesses discussed in any business or economic forum in recent years despite the fact that the number of family-run firms in the UK has increased by almost 35 per cent since 2010. Given this, there must be greater consideration by policymakers in supporting family businesses and the particular challenges they face if they are to continue to make a real and positive impact on the UK economy.