A TALE OF THREE CITIES - THE ECONOMIES OF CARDIFF, SWANSEA AND NEWPORT 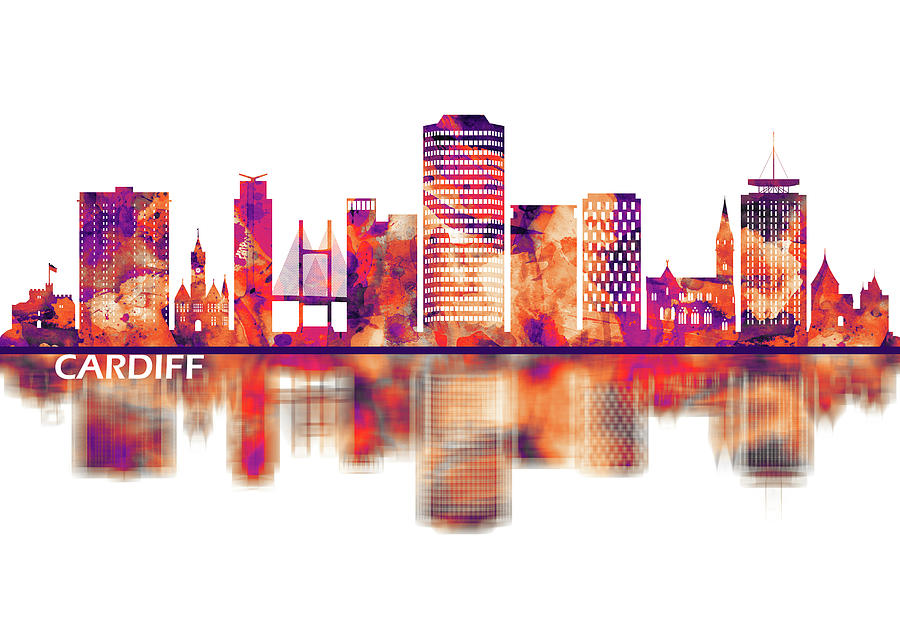 According to a report last week from the think-tank Centre for Cities, cities play a significant role in the national economy by being home to home to 56 per cent of businesses, 59 per cent of jobs and 63 per cent of output despite covering only nine per cent of land.

As such, they are attractive to firms, especially those operating in consumer and retail services because of the scale and density of people and businesses located in one place

In particular, they play an important role as locations for consumers, with amenities such as shopping centres, theatres and restaurants not only being important to those living and working within these conurbations but also in attracting those living outside to spend their money.

The study shows that not only do cities offer a more diverse set of amenities than other parts of the country, two-thirds of specialist amenities are to be found in cities as their size means they can cater for more niche and expensive markets. For example, 69 per cent of specialist restaurants are based in cities as compared to only 31 per cent in non-urban areas.

But this concentration is not necessarily true of all cities as there is a clear relationship between the economic strength of a city and the diversity of its amenity offer. Given this, what is the current situation for the three Welsh cities of Cardiff, Swansea and Newport?

Cardiff is ranked fourth out of fifty eight cities with half of all other cities (including Swansea and Newport) providing between 56 and 69 of these amenities per 10,000 residents.

The research also shows that those cities with stronger economies house a richer set of amenities with many specialist and premium options for consumers.

For example, 37 per cent of the city centre in London is taken up by specialist amenities such as cinemas, bars and performing arts venues as compared to just 7 per cent for Mansfield and Barnsley. Around a fifth of all amenities in Cardiff are specialist which is considerably higher than both Swansea and Newport.

Therefore, cities with weaker economies struggle to provide more than the necessities and the limited spending power of those living and working in cities such as Swansea and Newport means it is difficult to sustain much more than the day-to-day amenities, such as supermarkets and cafés, and consequently their city centres have suffered from high vacancy rates.

Therefore, whilst Cardiff is performing well, the same cannot be said of either Swansea or Newport despite their massive potential. Given this, what does the report have to say as to what interventions are needed to improve their economic performance?

Most of the recent approach to economic regeneration within cities has focused largely on attracting retailers by subsidising their costs or through investment in new shopping centre. However, according to the Centre for Cities, such an approach will fail to improve the economic performance of low performing cities because they do not address the fundamental reasons as to why such economies are not succeeding.

Instead, policymakers must focus their efforts on making cities more attractive to businesses especially those providing well-paid jobs as this will provide those living and working in cities with the income they need to enjoy a greater range of amenities and keep them open. To do this, there need to be a focus on a number of key areas.

The first is improving the skills of the workforce and those involved in education and training need to work more closely together to develop a more qualified workforce that will attract businesses that provide high-skilled job opportunities and boost the economy.

Secondly, whilst there should be investment in the consumer offering in both Newport and Swansea it should not be the primary tool for economic growth as a strong amenity offering is not enough on its own, without improvements to skills, to attract businesses.

Finally, the previous reliance on retail in all three Welsh cities must be abandoned in favour of remodelling high streets towards more food, drink and leisure and providing offices for new businesses.

In this respect, the priority needs to be on attracting jobs rather than improving the retail offer. To some extent, this has been done successfully in Cardiff but less so in Swansea and Newport cities which are categorised as weak city centres by the report. Certainly, there is a need not only for the provision of quality office space particularly for growing industries but to improve the skills that will attract the best businesses into such spaces.

If this can be achieved, and there is no reason why it shouldn’t, then Wales could have three vibrant and growing city centres to help drive the regional economies in which they are located.