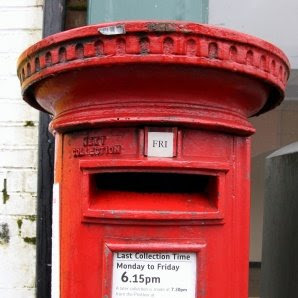 Having two weeks away on holiday gives someone too much time to think.

Blogging has been a lot of fun during the last couple of years but takes too much time every week, especially as I am no longer politically active.

You can also, as the man behind Arsembly once said to me over a pint, get too caught up in blogging and just become part of the noise.

Given the new job, a new business and too little time on my hands, I have decided to stop posting on this blog for the foreseeable future.

For all those who have bothered reading and commenting, many thanks for taking the time.

Of course, for those who continue to be interested, I will be carrying on with my weekly column on Saturdays in the Western Mail and in the Daily Post on Mondays.

Update: Just as I thought I wouldn't have to blog again for a while....! It would seem that some political mischief makers have been suggesting that I have also resigned from the Conservative Party.

Nothing could be further from the truth - when I meant I am not politically active, it was to mean that I am not thinking of standing for a seat at the moment. However, I am chairing the Economic Commission (which will take more of my time during the next few months) and supporting different candidates across Wales in the run up to the general election.

Anyway, who would be so daft as to leave a winning team!!!!