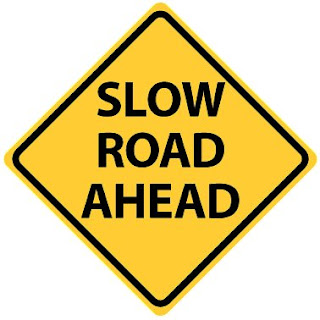 Fears about the worsening state of the Welsh economy have been supported by the latest PMI Wales Report from RBS, which showed that the region’s private sector economy was doing worse than ever.

According to this authoritative study, indexes for output and new business both hit new lows in July, and Wales registered the fastest decline in private sector employment of any UK region.

This is quite a damning survey and I would hope that policymakers in wales are looking carefully at these results. Certainly, it would seem that Wales is not, as some politicians have noted, better placed than the other regions within the current bleak economic environment.

Burying one's head in the sand and going on about the thousands of jobs created (usually part-time, low paid and in sectors that are being hit hardest by the credit crunch) will not help the Welsh business sector one iota at a time when it needs the right type of support and encouragement.

The full PMI report for Wales can be read here