GVA AND THE WELSH ECONOMY 2013 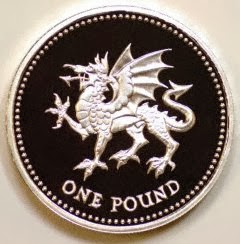 Today, the Office for National Statistics released the latest Gross Value Added (GVA) data for the regions of the UK.

Whereas the Welsh Government used to dread the announcement of this data as it usually showed that the Welsh economy was slipping back, they will see today's results as an early Christmas present, although there is still that remains to be done to ensure that the economy will continue to grow over the next decade.

In 2012,  Gross Value Added (GVA) per head of population increased in all NUTS1 regions except for the East Midlands (Map 1). 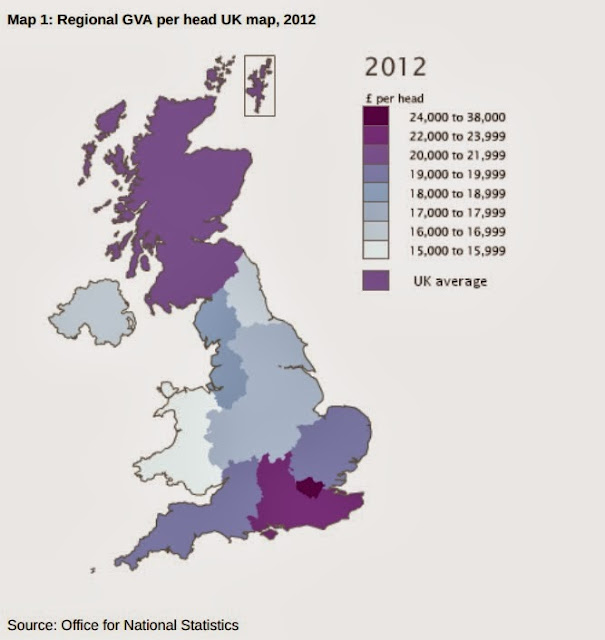 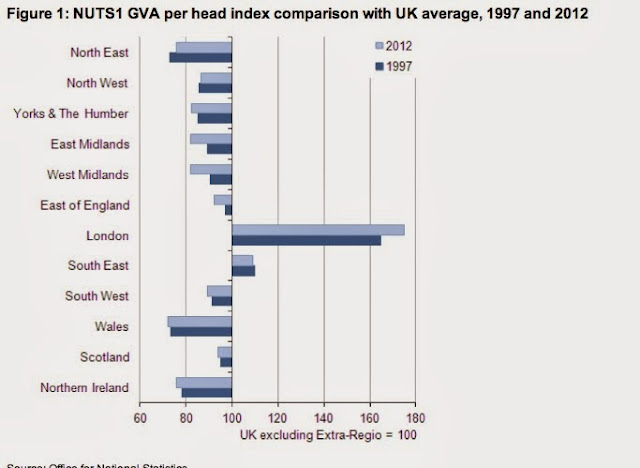 Map 2 shows the amount of GVA produced by each region in the Uk in 2012. The highest was London with £309 billion and the lowest was Northern Ireland with £29 billion. The GVA for Wales was £47 billion. 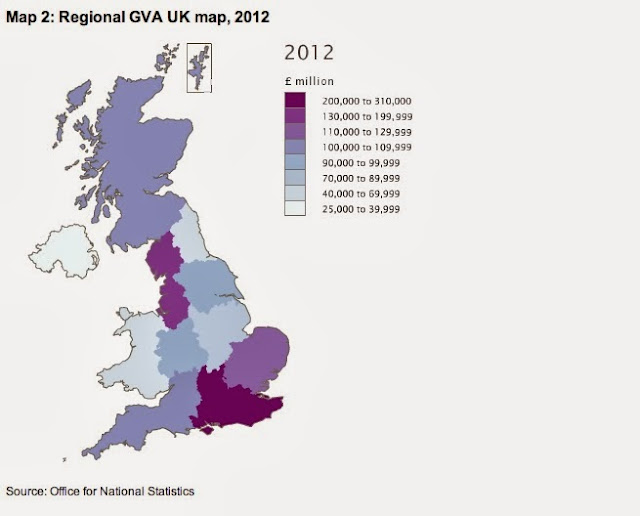 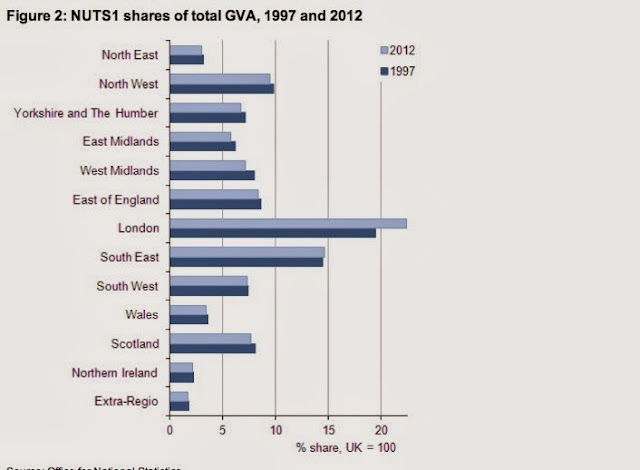 Between 1997 and 2011 the contribution of manufacturing to total GVA decreased in each of
the NUTS1 regions (table 2). The region showing the greatest decrease in absolute terms was the West Midlands, where manufacturing accounted for 27.5% of GVA in 1997 and 13.8% of GVA in 2011.

Wales now has the highest contribution by manufacturing to the economy of any of the UK regions (16.8 per cent) although the relative decline in the period 1997-2011 has been higher then the Uk average. 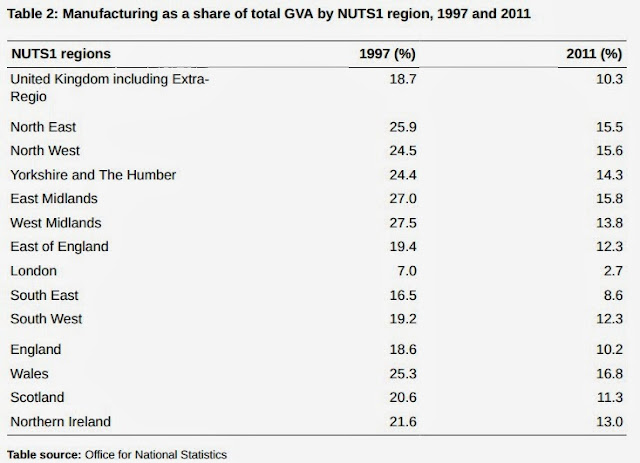