RESEARCH AND DEVELOPMENT IN WALES - EXPENDITURE BY BUSINESS 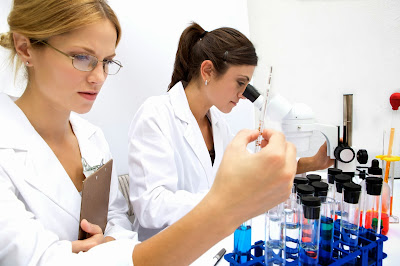 Last month, the Office for National Statistics released the latest data on the amount of expenditure spent by businesses in the UK on research and development (R&D).

In this instance, R&D is defined as “creative work undertaken on a systematic basis in order to increase the stock of knowledge, including knowledge of man, culture and society and the use of this stock of knowledge to devise new applications”.

Therefore, whilst R&D is normally thought of as being directly related to the operations of “high tech” businesses that are on the cutting edge of new technology, the report also gathers information on many established businesses that produce consumer goods and services, and which spend large sums of money on improving existing products.

It is an important study in that it basically gives us a measure of whether businesses in the UK (and Wales) are spending money on R&D and, as a result, are looking to create more innovative products and services.

So what does this year’s report tell us? 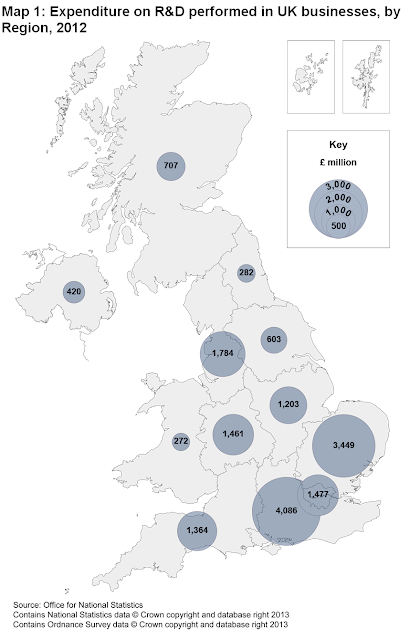 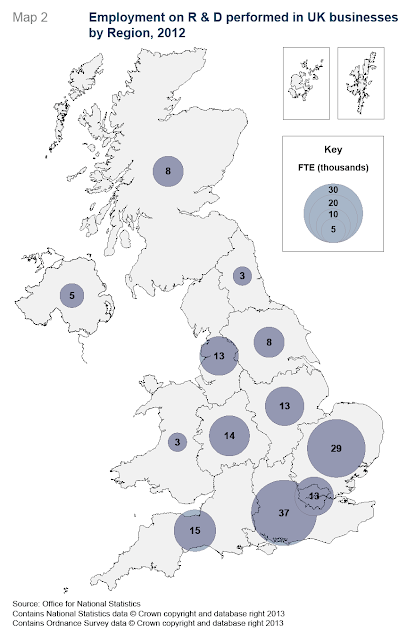 This is a welcome boost for the Welsh economy although it means that we still only account for 1.6 per cent of all business R&D being undertaken in the UK even though we have 4.2 per cent of the total number of businesses. We also have only 3,000 R&D workers employed in Wales at the moment, which is significantly below what should be expected.

Some would suggest that this relatively poor performance has a lot to do with the business structure of the economy, where we have few large corporate players particularly those with their own research and development functions.

Yet, through various European funding programmes during the last twelve years, hundreds of millions of pounds of taxpayers’ money has been spent to develop greater innovation within the economy, especially through encouraging greater interaction between universities and industry.
Whether this has been the catalyst behind the growth in R&D spending by Welsh business of 69 per cent during 2001-2012 (as opposed to 40 per cent of the UK as a whole) requires further investigation, especially given the increase in research undertaken by smaller businesses over the same period.

Many would associate R&D activity with high technology industries such as pharmaceuticals and aerospace.

In fact, manufacturing industries account for 72 per cent of all R&D spending undertaken by UK firms. However, what would surprise most observers is the increased expenditure in the other industries during the last few years.

Similarly, there has been a massive increase in R&D spending in extractive industries (451 per cent), energy and waste management (188 per cent) and construction (93 per cent), even though they only account for a small proportion of the overall R&D being undertaken in the UK.

In Wales, manufacturing accounts for 77 per cent of all R&D spending by business although at a UK level, this remains small given the importance of the sector to the economy. Indeed, only £209m of the £12,235m spent by UK manufacturers on R&D was in Wales.

For example, many would be disappointed that, despite having the UK’s largest manufacturing plant at Broughton, there is no R&D expenditure on aerospace carried out within Wales itself.
In fact, a third of all UK spending on R&D in this vital sector is carried out across the border in the North West and South West of England.

Therefore, the statistics paint a mixed picture for the Welsh economy.

Whilst there has been some relative improvement in R&D performance of Welsh firms over the last twelve years, this is tempered by the fact that we still account for only a small proportion of the total UK expenditure in this area.

Even in manufacturing, where Wales excels in some sectors, much of the high value added activities seem to be undertaken elsewhere in the UK and much remains to be done to encourage greater R&D spending within the Welsh economy.

With the Welsh Government pushing forward an innovation strategy for Wales and a new round of European funding ready to come on stream in the New Year, there must be renewed efforts on developing higher levels of R&D within Welsh businesses if we are to compete effectively as a nation.