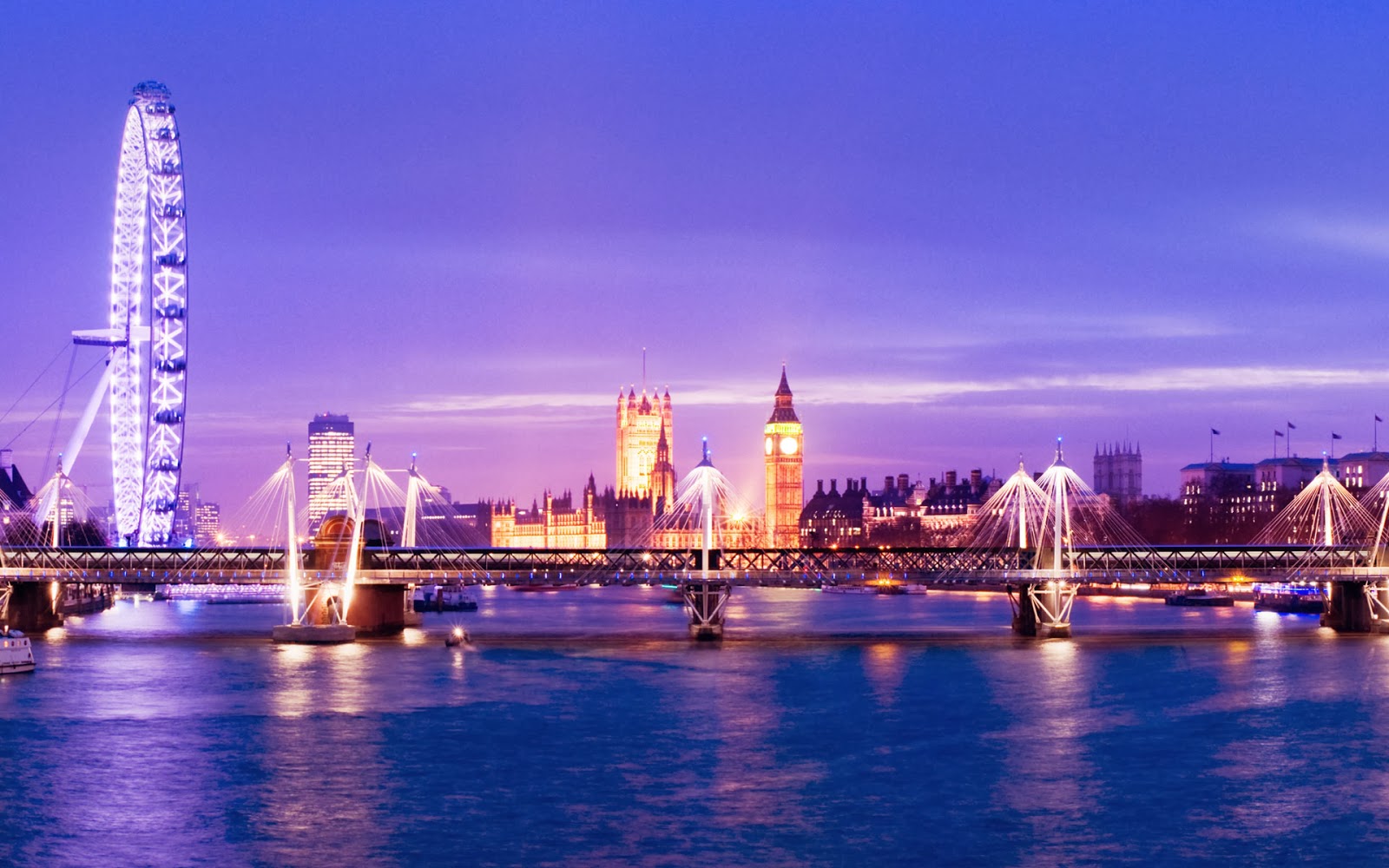 They say that one swallow does not a make a summer and certainly one sunny summer does not make a vibrant tourism industry.

However, the data on visitors released last week will make happy reading for a tourism sector in North Wales that has often been beleaguered by bad weather in recent years‪.

According to the Great Britain Tourism Survey, visits from tourists in the UK to Wales grew by nearly 8 per cent in the first nine months of 2013. Spending by this group of tourists also went up to £1.4 billion, an increase of 12 per cent compared to 2012.

This should not be surprising given the growing trend, with household budgets shrinking, to opt for the so called ‘staycation’ rather than going abroad on expensive holidays‪.‬ ‏

Yet that alone does not account as to why 8 million visits were made to Wales by British visitors from the rest of the UK and it is testament to the hard work of operators in the industry that they are delivering a quality tourism experience.

Whilst Wales seems to be an attractive holiday location for UK tourists, much more needs to be done to attract international visitors to the country.

In that respect, Welsh tourist organisations will cast an envious eye towards London, which has now become the most popular tourism destination in the World with the number of foreign tourists increasing by 20 per cent last summer to a new record. In fact, it is estimated that the UK's capital city attracted 16 million visitors during for 2013.

As a regular traveller to the "big smoke", I can see the obvious appeal for any tourist. With great museums and high quality attractions combined with one of the most vibrant theatre scenes anywhere in the world, it ticks all the boxes for many tourists.

So with millions visiting London every year, surely the question for Wales is how do we get them to start a journey west on the M1 and the M4 or on a train from Euston and Paddington towards all that our nation has to offer?

Whilst we are closer to London than either Scotland or Ireland, both are more popular with overseas visitors although I am firmly of the belief that we have attractions, landscape and a culture that are as good if not better than our Celtic cousins.

Yet we are still not getting the number of visitors we deserve despite there being no reason why a trip up Snowdon should not be as iconic a tourist experience as seeing the Changing of the Guard at Buckingham Palace, visiting Shakespeare's birthplace and walking down the Royal Mile in Edinburgh.

So how can we attract those tourists to leave the bright lights of the capital city to head west to Wales?

Recently, the Welsh Government has started a new marketing campaign aimed at selling Wales to the South East of England as a destination for inward investment. An important part of this campaign is to have posters expounding the virtues of Wales to potential business investors over the London Underground, airports and railway stations.

But given the fact that millions of foreign tourists fly into Heathrow and then use the underground for getting around the city, wouldn't it also make sense to have posters focusing on selling Wales as a tourist destination to those who normally would have only stayed in London for their holidays?

Indeed, if we could only persuade a small proportion of these 16 million visitors to come and see everything we have to offer, then I am sure they would come back again and this would have a major impact on both wealth creation and jobs within the tourism industry in North Wales and across the rest of the country.
London Tourism Welsh Economy