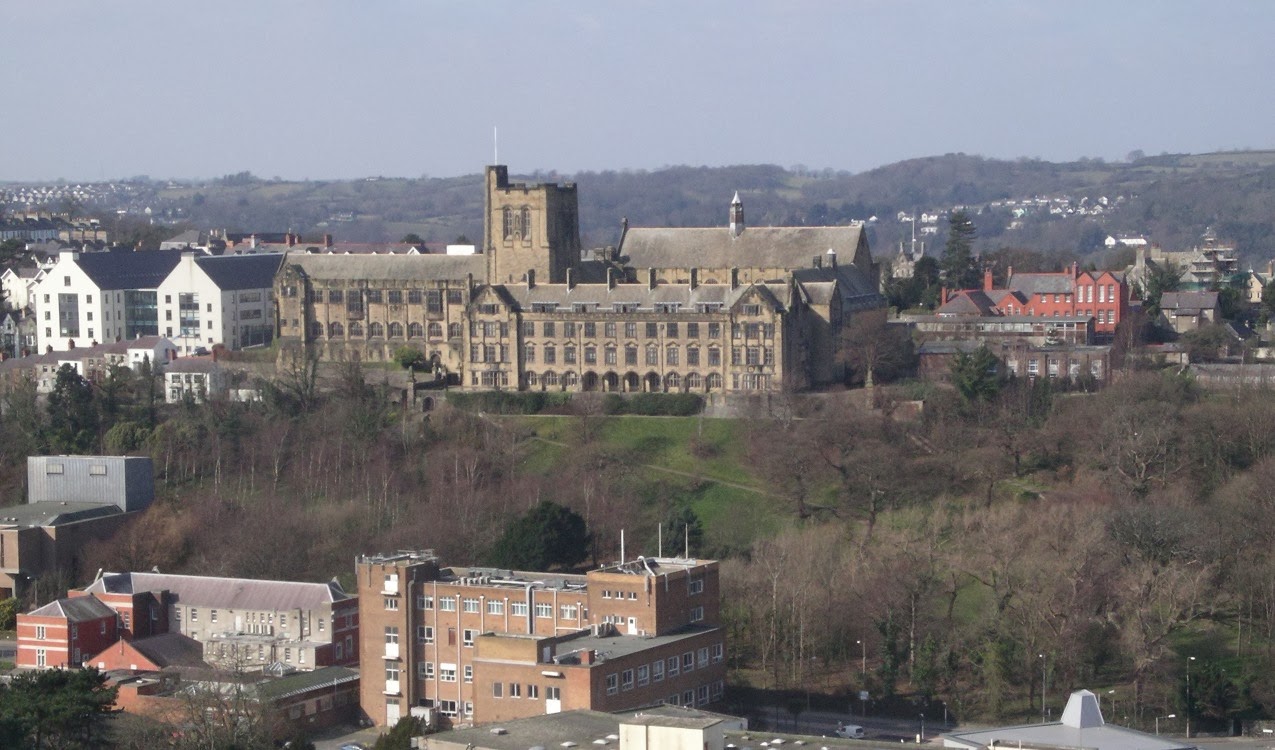 Whilst small businesses are seen as vital to the development of economies around the world, many policymakers are increasingly focusing their efforts on nurturing those entrepreneurs operating in technology-based sectors as they search for the next Apple, Google or Facebook to create thousands of well-paid jobs in their local communities.

Although there is not one particular location where technology entrepreneurs exist, science parks have been claimed to be the type of property developments that often help to stimulate and sustain high technology firms.

Given this, it is not surprising that Bangor University has now decided to build its own science park in an attempt to exploit the academic knowledge it nurtures and to attract knowledge-based companies to the region, although such developments are not without their detractors who consider their actual contribution to local economies to be over-exaggerated.

For example, one of the biggest criticisms is that these kinds of parks are often ‘sold’ to businesses on the basis of offering access to other companies and researchers working in local universities.

Whilst this sounds good in theory, there is plenty of research evidence to show that, in reality, firms located on science parks rarely collaborate with others operating in the vicinity.

This has not stopped these kinds of developments from proving to be popular with various governments around the world, especially as many continue to argue that they are strong sources of entrepreneurship, talent and economic competitiveness.

To a large extent, much of this is down to the increasingly important part that some universities can play in encouraging technical entrepreneurship within science parks. Certainly, one must not underestimate the potential key role that a research-led institution such as Bangor University can play in encouraging the development and growth of new firms in North Wales through the potential transfer of the knowledge created in the laboratory into the marketplace.

However, some have already begun to question the location of the new science park on Gaerwen in Anglesey, suggesting that it may well be too far away to have an impact in exploiting the academic knowledge emerging from the university, especially given the evidence that similar developments elsewhere are located next to the academic community rather than several miles away.

For example, the Massachusetts Institute of Technology (MIT) is one of the most successful universities in the world in terms of commercialisation of its research base, with its former students creating 26,000 active businesses that employ about 3.3 million people.

And to take full advantage of the potential synergy between academia and business, it has located its science park on a twenty-seven acre development that is situated directly adjacent to the MIT Campus. As a result, it successfully integrates 1.5 million square feet of scientific research facilities with more than 670 residential units, a conference centre and retail space.

In other words, the science park has been integrated into a university and residential site to give scientists and industrialists the opportunity to interact in close proximity to a local community.

In that respect, perhaps the planners for the new science park in North Wales have missed a trick in adopting a similar approach within Bangor itself to regenerate the local area by ensuring that new businesses and research laboratories are located in the heart of the city.

Of course, one can fully understand the political decision behind the location of the science park on Anglesey given the loss of jobs on the island in recent times. However, this means that it is now even more critical that strong links are created between the research base at Bangor University and those businesses on the new science park nine miles away otherwise it might as well be based on the other side of the world.