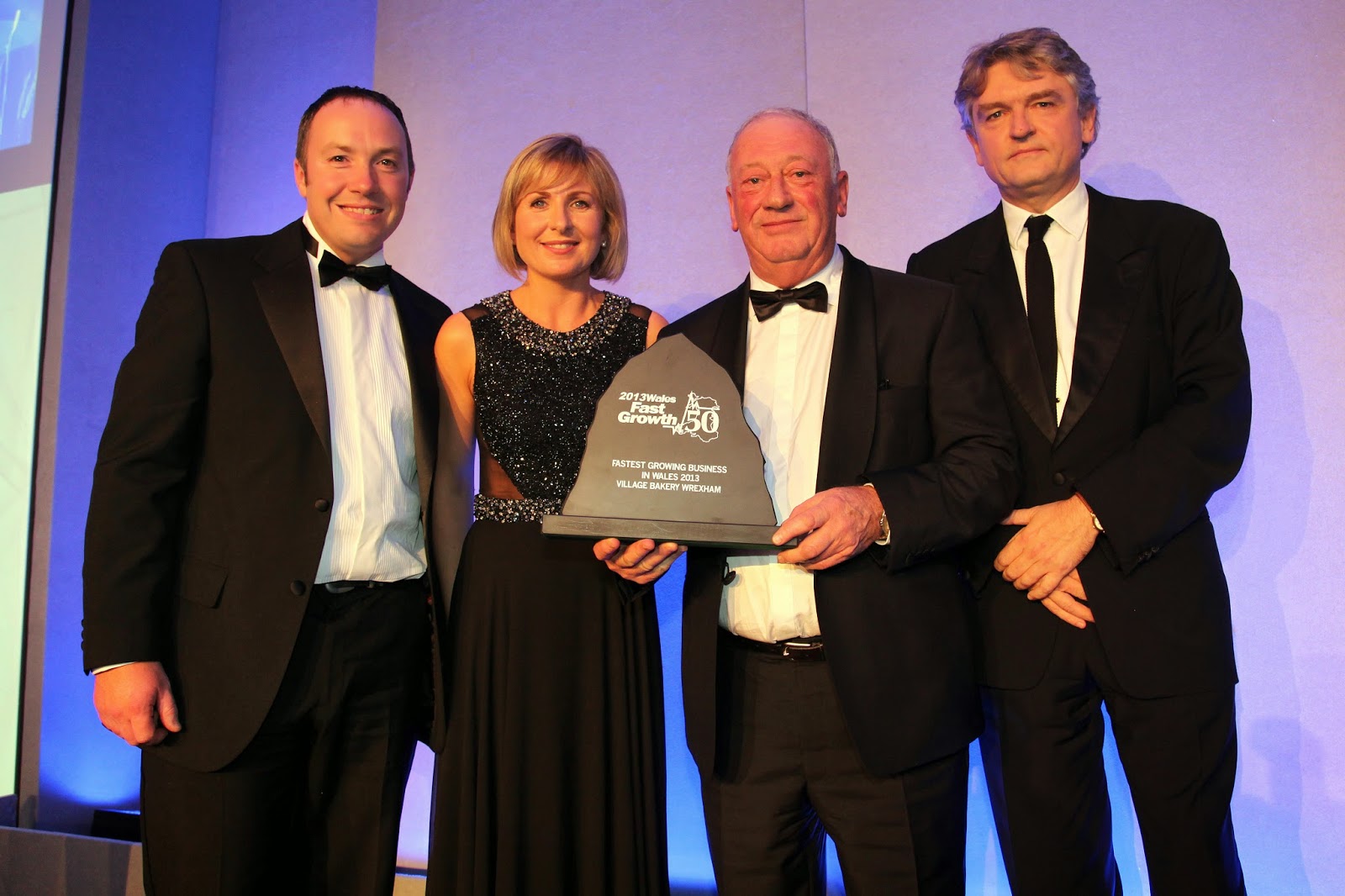 The search is on again to find the fastest growing companies in Wales.

The Wales Fast Growth 50, now in its sixteenth year, is seen as the list of business success that entrepreneurial firms across Wales aspire to.

Since it was created in 1999, the project has demonstrated the impact that a small group of high growth firms can have within a small economy such as Wales. The 470 firms that have appeared on the fifteen lists have created over 25,000 jobs and generate an estimated £14 billion of additional turnover annually, much of which is spent in their local area.

The creator of the Fast Growth 50, Professor Dylan Jones Evans, is looking forward to this year’s list as an indicator of how and where the Welsh economy is growing

“For the last fifteen years, the Fast Growth 50 has demonstrated the massive economic potential that exists within Wales. In fact, even during the economic downturn that followed the recession, we saw Fast Growth 50 companies create thousands of jobs in the Welsh economy. Now as the recovery gathers pace, this year’s list should show which sectors are growing and where employment will expand in the next few years. More importantly, I hope the companies featured will be inspirations for other Welsh businesses create more wealth and employment across Wales.”

Last year’s winner was Village Bakery of Wrexham, which grew by 1561 per cent between 2010 and 2012. Robin Jones, the managing director, says that the company will continue to target substantial growth over the next few years.

"We look back on 2013 with some great achievements but I am proud to say that the Fast growth 50 award was the highlight to our year. Village Bakery will continue to grow the business and we are building a new Training academy and Product Development centre at our Wrexham site. This will pave the way for the new bakery to be built in late 2015 and will ensure the future success of the business and help us drive sales to our target of £50 million for 2016."

The success of all fifty companies will be celebrated at the annual gala dinner that will take place take place at the Holland House Hotel in Cardiff on October 17th. This exclusive event has become one of the most prestigious in the Welsh business calendar and, yet again, promises to be a showcase Welsh business talent. Santander UK Corporate Bank will be sponsoring the overall dinner and Mike Davies, Business Development Director for Wales, says that this reflects their support for growing firms across Wales.

“'Santander is delighted to be sponsoring the Fast Growth 50 Awards again in 2014. The Awards are a celebration of the success that growth SMEs in Wales have achieved and we know that from working with growing SMEs every day how they benefit their staff, clients and communities.'”

Capital Law will again be presenting the main award for the fastest growing firm and other sponsors for the gala dinner include the University of South Wales, Cake Communications, Sinclair Finance and Leasing, Business in Focus, Logicalis, and Media Wales. The Fast Growth 50 website is again hosted and managed by Hoffi Ltd.

The 2014 list of the fastest growing firms in Wales will appear in a special supplement to be published by the Western Mail on Wednesday, October 22nd 2014. To be eligible for a place on the Fast Growth 50 list, firms must:

§  Have had sales of at least £250,000 in 2011
§  Be an independent and privately held business (not a branch plant or wholly own subsidiary of a non-Welsh based company)
§  Be based in Wales

The closing date for entries is July 31st 2014. Further information on how to enter can be obtained by emailing fastgrowth50@yahoo.com or by going to the website www.fastgrowth50.com.
Fast Growth 50 Wales