THE ENTREPRENEURIAL UNIVERSITY - POLICIES AND PRACTICE 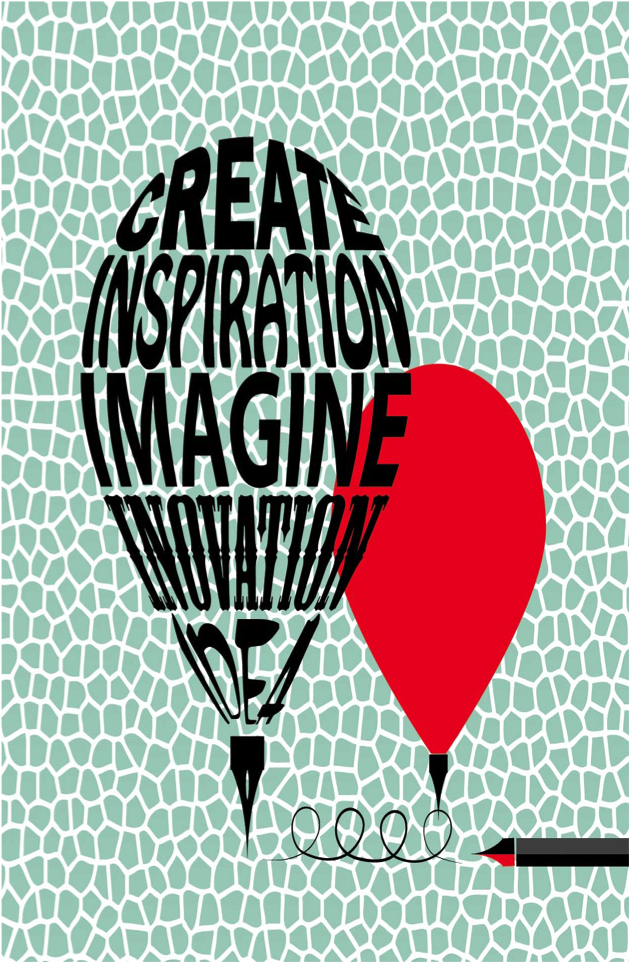 Last month,  I gave my inaugural professorial lecture at the University of the West of England (UWE) on the topic of entrepreneurial universities, a theme that has been of professional and personal interest to me since I started my academic career.

The lecture gave me the opportunity to reflect on a journey that started twenty two years ago when I started my first job at that hotbed of entrepreneurial thinking back in the 1980s and 1990s, namely Durham University Business School. Led by Professor Allan Gibb, its small business centre revolutionised theory and practice in entrepreneurship across the world and the four exciting and intensive years I spent there not only fast tracked my understanding of the area but also formed the foundation for my subsequent career.

Whilst I have since been appointed to various academic positions across the UK, I also consider myself blessed to have been able, as part of my job, to travel widely to some fantastic places and meet great people.

My own personal hero has always been Professor Ed Roberts of the Massachusetts Institute of Technology (MIT), one of the pioneers of research into technology-based entrepreneurship during the 1960s and 1970s. I had always wanted to meet Ed but did not get the opportunity until recently when I went over to MIT to attend an event at which he was speaking. Funnily enough, for someone who is normally not lacking in confidence, I was actually quite apprehensive to meet the great man for the first time.

However, to say that he was kind, generous and attentive would be an understatement and when I said that his book “High Technology Entrepreneurs” had become the bible for my research career, he replied by saying that I should have given him a call back in 1992 and come over to work with him in the USA. So much for missed opportunities!

As my doctoral research had examined technology-based entrepreneurship in the UK, it was a natural step from there to start looking into the role of universities in driving forward economic growth. And it was opportune that I met my great friend Professor Magnus Klofsten of Linkoping University in Sweden during my time at Durham. As a result, we started working together on research studies focusing on the potential for universities to boost local economic systems.

This culminated in a major research grant from the EU in 1996 to examine academic entrepreneurship across seven economies in Europe. I believe it was the first study of its kind in this area although since then, maximising the potential of universities for economic development has become a major issue for politicians, policymakers and vice-chancellors.

For example, Sir Ron Dearing’s 1997 inquiry into higher education made what seemed like a heretical statement at the time namely that: “Universities should no longer be seen as isolated islands of knowledge. Instead, higher education was to be seen as a significant force in regional economies." This has subsequently been followed by a range of other government-sponsored reports that have focused specifically on how universities should work more closely with industry.

The Lambert Review noted in 2003 that more needed to be done to clarify the roles of universities, businesses and government in supporting knowledge exchange whilst Lord Sainsbury’s examination of government’s science and innovation four years later put an emphasis on the role that universities have with innovation and research.

In 2010, the Cambridge entrepreneur Hermann Hauser was asked to put together a study on technology incubators that then led to the creation of new Catapult Technology Centres across the UK, although it is noteworthy that not one of these has been located in Wales yet.

A change of government in 2010 did not stop the process of examining this vital area and various reports were commissioned by the current UK Coalition Government on the economic role of universities. One, by the industrialist Sir Andrew Whitty, noted that universities should make facilitating economic growth a core strategic goal. The other by Sir Tim Wilson, the former Vice Chancellor of the University of Hertfordshire, examined university-industry interaction and made the critical point about the importance of entrepreneurship for students, especially in the context of developing enterprise skills and business experience.

This theme has been continued by the former Conservative Minister Lord Young in his investigations into what should be done to boost enterprise in the UK economy. A first report from this work, “Make Business Your Business” proposed the establishment of a Small Business Charter to ensure that business schools played a far bigger role in supporting SMEs locally. Only last month, UWE became the only university in the South West of England to be awarded this accolade.

A more recent report “Enterprise for All” went even further, recommending that all university students should have access to entrepreneurship, something that very few institutions have instigated but is clearly a major step in the right direction. Perhaps the best example in the UK comes from Northern Ireland where, in 2003, Queen’s University Belfast developed a Certificate in Entrepreneurship Studies to ensure that all students at the University develop ‘enterprise for life’ skills. As a result, enterprise education is now embedded in 116 pathways across all academic disciplines, reaching 11,000 students across the University, and has led to over 1,100 students directly engaging in business activity.

There is no reason why all universities shouldn't do the same and I am now starting to put together a comprehensive strategy to develop this agenda within UWE over the next twelve months to ensure that we boost entrepreneurship not only within the business school but across all of our faculties.

Therefore, whilst it could be argued that the term “entrepreneurial university” could be an oxymoron, it is clear that there is now an even more critical role for higher education in supporting regional economic development. Given this, universities across the UK should adopt a more entrepreneurial approach to their activities and, in doing so, make a real and sustained contribution to their local and regional economies.
academic entrepreneurs Entrepreneurship Higher Education MIT universities