THE D-DAY LANDINGS AND THE MERCHANT NAVY - A PERSONAL VIEW 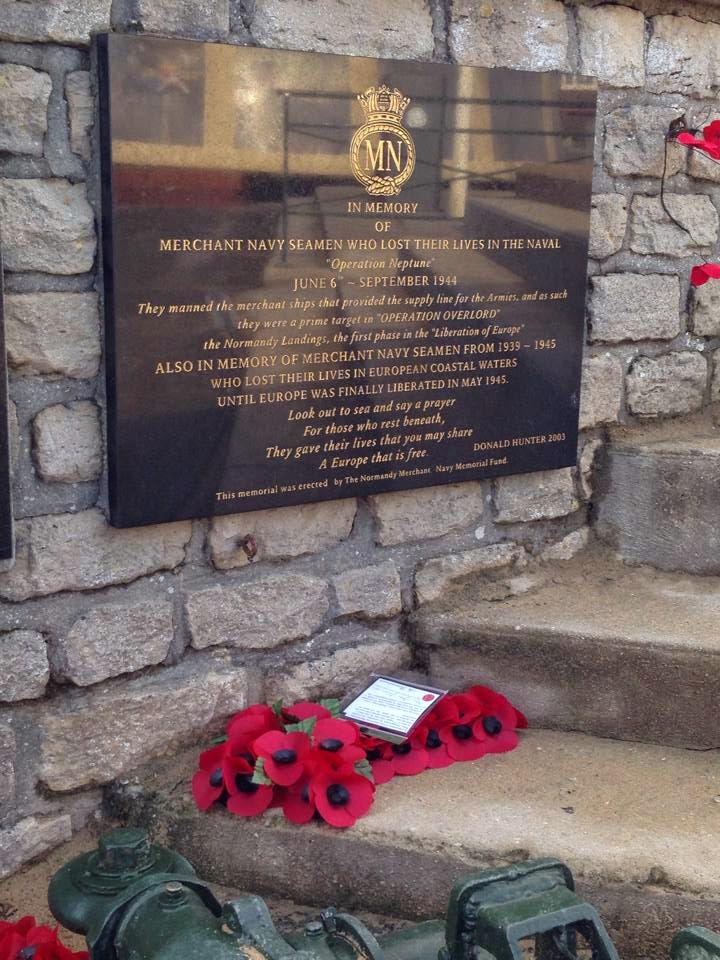 "Look out to sea and say a prayer
For those who rest beneath,
They gave their lives that you may share
A Europe that is free."


As we go about our daily working lives in businesses and organisations across Wales, it is to often easy to forget the sacrifices many made during the Second World War to ensure that we live in a free and democratic society.

Last week, that thought struck home hard as I accompanied my father and my brother to Normandy in France.

We were there to commemorate the death of my grandfather, Evan Jones-Evans, who went down with his ship, the SS Amsterdam, which sank off the coast of Arromanches a month after the D-Day Landings.

However, unlike many who are buried in the graveyards in the North of France, my taid was not a serving soldier, sailor or airman but one of the unsung heroes of the Merchant Navy, who kept the war effort going during the six year Battle of the Atlantic ferrying weapons, food, raw materials and eventually troops across from America to the UK.

The casualties were relatively high with 54 per cent of the total Merchant Navy fleet sunk, resulting in the loss of 32,000 lives over six years.

This is not surprising, given that most merchant ships were lightly armed and not designed to withstand enemy attack.

The SS Amsterdam was no different. It was a merchant vessel sailing out of Harwich but as preparations for the D-Day landings approached, it was commissioned to support the US Rangers who were to land at Omaha Beach.

At 3am on June 6th, the SS Amsterdam arrived off the coast of Normandy in the early morning along with six landing craft full of US Rangers who went onshore to scale the cliffs at Pointe du Hoc to take out the German guns that posed a major threat to the troops landing at Omaha beach. It was one of the most famous events of a day that will be forever etched in history as the US rangers shot rope ladders up 100-foot high cliffs and began to climb, all the time being shot at by German machine guns.

They prevailed and took the position later that morning but with horrendous casualties – of the 225 men who landed on the shore, only ninety could still bear arms when they arrived at the top of the cliffs.

After the D-Day landings, the SS Amsterdam was fitted out as hospital ship and sailed back and forth from Southampton to France, ferrying the wounded from the battles that followed the landings as the Allies pushed further into France.

A few weeks later, a mine struck the ship amidships as it was moored five miles off the coast of Normandy. The Amsterdam sank quickly in under eight minutes with the loss of fifty-five wounded men, ten medical staff and thirty crewmembers, including my grandfather.

Not surprisingly, there is only one seaman from his ship who is actually buried in France and we went to pay our respects at the Military Cemetery in the historical city of Bayeux, where 4,144 servicemen from the Commonwealth who died during the Second World War are buried.

It is an intensely humbling experience to walk around the graves of those who served and died for freedom. However, what is most sobering about the cemetery is that, unlike the American Cemetery at Omaha Beach, the ages of those who perished are on the gravestones, with many being young men in their late teens and early twenties who had so much to live for but who fell on a foreign soil that they probably knew very little about except that it was to be liberated from the Nazis. The youngest was a seventeen-year-old Royal Marine who was killed on the day of the landings, someone who is only a year and half older than my son on the day he died fighting for freedom. 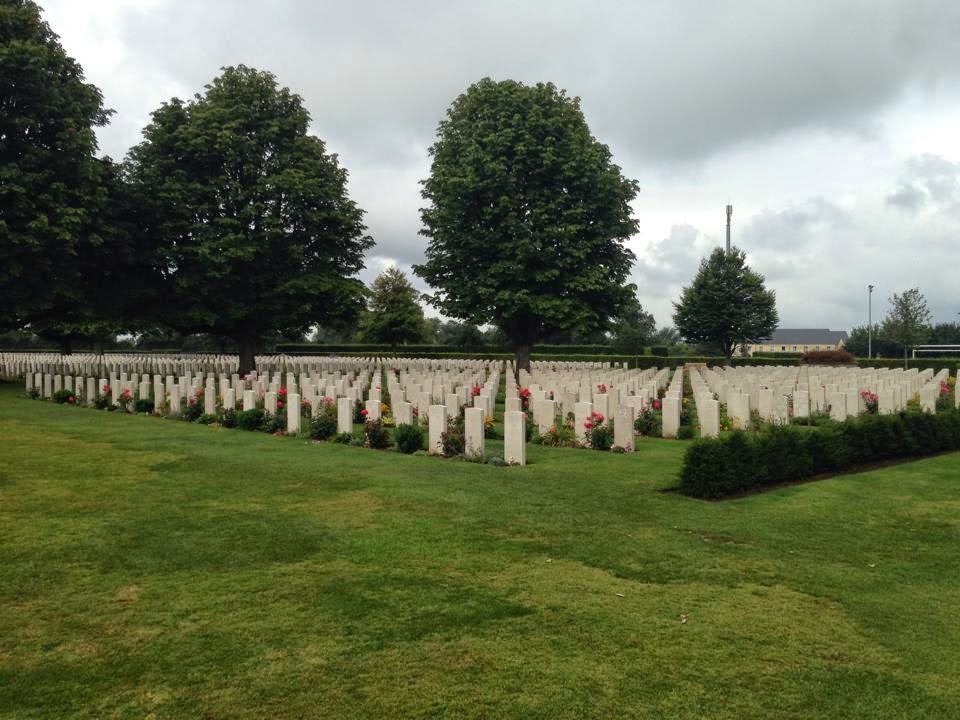 During my career, I have been fortunate to have many experiences that have shaped and changed my as an individual. However, the two days we spent in Normandy has probably been one of those that will stay with me forever. Certainly, it has put into perspective the trivial day-to-day problems that many of us find so important but are nothing as compared to what these young men faced during the six years of battle on land, seas and in the skies.

On August 7th 1944, my grandfather lost his life in the seas off the Normady Coast.  Seventy years later, we laid a wreath at the Merchant Navy memorial in Arromanches to remember someone whom I never got the opportunity to meet but who, along with hundreds of thousands of others, made the ultimate sacrifice so that we could all live in freedom and prosperity. They are sacrifices we should never forget.