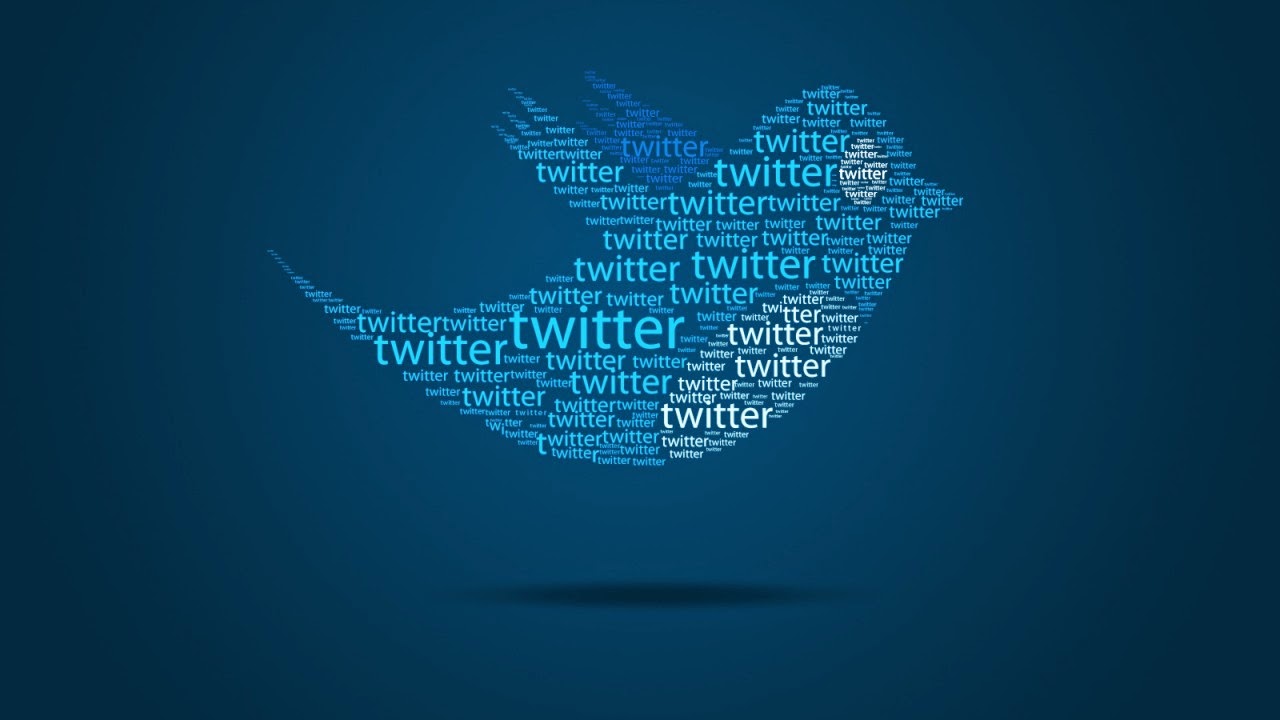 Back in March 2006, a new microblogging platform by the name of Twitter was launched in the USA which allowed users to send and read short 140-character messages called "tweets".

Three years, two months and one day later, the billionth tweet was posted. In fact, since the social media site was launched, over 300 billion tweets have been sent since inception and there are currently over 241 million monthly active Twitter users around the World.

It took me until January 2010 to join but nearly five years later, I have posted over 15,000 tweets and gathered around 3,700 ‘followers’ who choose to receive messages from my site @dylanjonesevans.
However, this is well behind the twitter feed of the 48,000 followers of this newspaper @walesonline) but unfortunately, both of us pale into serious insignificance next to celebrities such as Katy Perry (60 million followers) or Justin Bieber (57 million followers)!

But what can twitter do for small businesses? Is it yet another distraction from going out there into the ‘real world’ to get customers?

Far from it and in my opinion twitter has the potential to be a vital tool for entrepreneurs in marketing their business and in building their customer base especially as there are now an estimated 15 million twitter users in the UK alone.

And whilst I try and tweet every day, four of ten users do not tweet a message at all preferring to use it as a sort of online news channel of their personal and professional interests. Such consumers may seem to be of little interest to businesses but just because people don’t respond to you doesn’t mean they are not listening.

For many businesses, the only real cost of using social media such as twitter is that of the time of the entrepreneur in promoting their products or services to the outside world.

And this is where the role of the founders of businesses is important as many will advise that it should be them that should be doing this as they can convey their passion for the firm better than anyone else.

In doing so, they can effectively develop awareness of products and services, raise the profile of the business, help to understand the market in which it is operating and, most importantly, interact with both existing and future customers.

But once a business is on twitter, it has to be mindful that its relationship with customers may have changed forever. Rather than being largely passive, customers will now want to know they are heard and a timely response from a company to any tweet can be a massive boost to retaining that individual’s custom in the future.

For example, it has been estimated that nearly three quarters of customers would, if they queried something on twitter, expect the company to respond within the hour. That gives small firms the opportunity to provide the personalised reply that many large firms simply couldn’t do.

In that respect, Twitter has become the online equivalent of word of mouth marketing that is already is the best way for small firms to market themselves in both business and consumer markets.

But it is not the only use for twitter.

Others, as I do, will use it as tool to share other relevant content with their followers. In my case, that tends to be tweets on the economy or on entrepreneurship but it does ensure that there is a good response because people tune in knowing what they are going to get. It also enables some debate on the columns I write in the Western Mail and Daily Post.

Businesses can do the same by tweeting about what they feel passionate about which will give potential customers a real understanding of what makes that business tick and, more importantly, whether it shares the same values and ideals.

Inevitably, some owner managers will think that twitter is a waste of time. However, one of the real advantages of the way entrepreneurial businesses succeed is because of they interact directly with their customers.

With 80 per cent of users being active on mobile devices, twitter gives them the opportunity to do that whilst reaching millions of potential clients, especially as analysts are suggesting that consumer spending in 2015 will be driven by social media. At the very least, small firms should take time to consider what it could, if used properly, do for raising awareness of their business and its products or services.
SMEs twitter