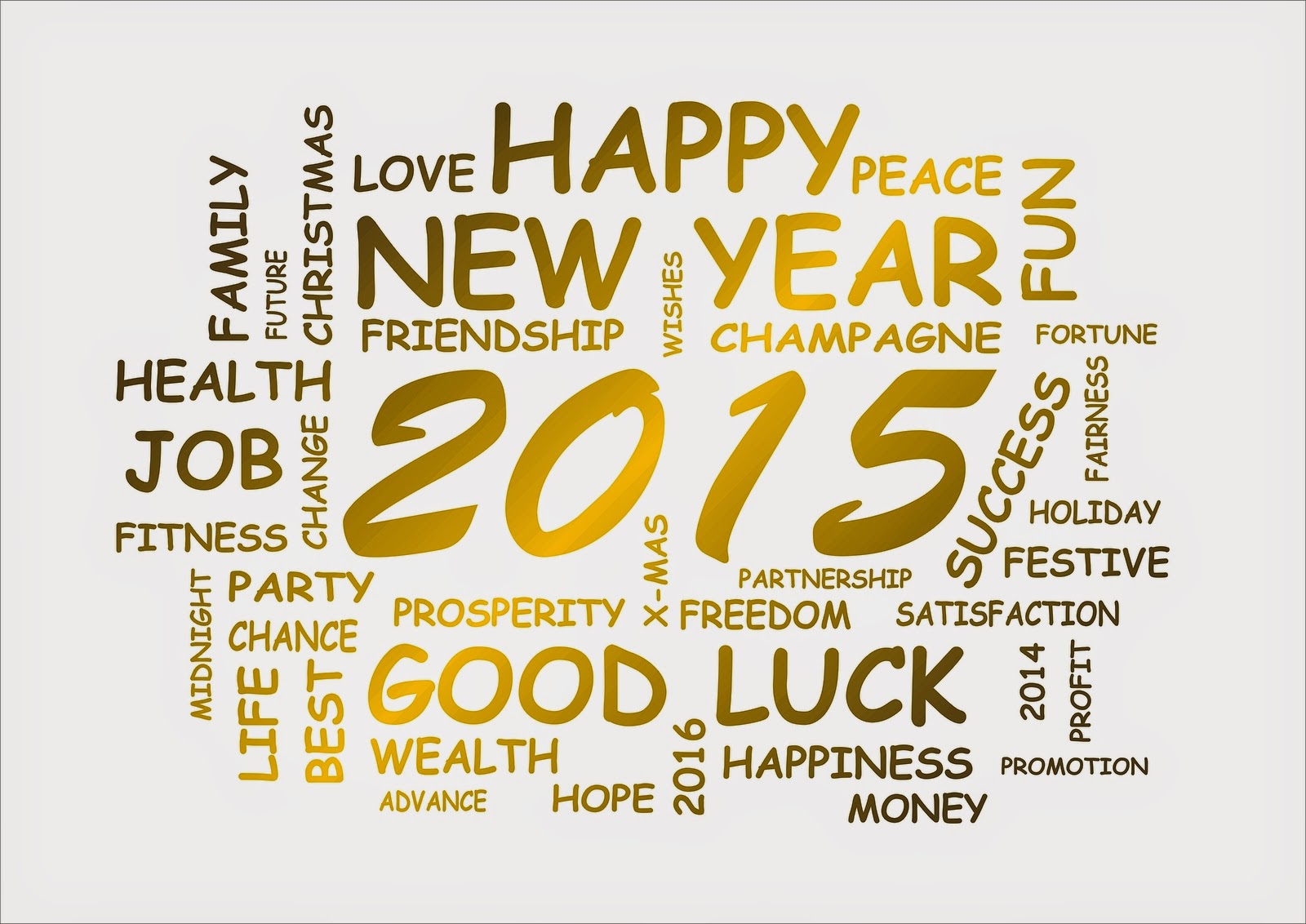 As we enter a new year, even the most pessimistic of economic forecasters would admit that the UK economy has had a good twelve months.

With unemployment continuing to fall, hundreds of thousands of private sector jobs being created and confidence rising amongst businesses, we are in a far better state than many expected at the beginning of 2014.

Of course, there remain concerns that the economy may not be growing as quickly as expected.
However, the encouraging news is that the business community, if not certain political commentators, are confident of the economy growing even further.

For example, a recent survey by the CBI suggested that half of UK firms were still intending to expand their workforce in 2015, although there remain concerns over whether we have the right type of skills to be able to fill these jobs and, more importantly, whether young people are getting access to job opportunities.

Yet as we enter an election year, businesses are no doubt feeling hesitant as their own immediate medium term future, not least because of the lack of certainty over the political landscape, an uncertainty that will no doubt continue to hold back the investment plans of some UK businesses.

Recent voting patterns suggest that there remains real ambiguity over the result of the general election in May with both major parties neck and neck in the polls and pundits suggesting that the chances of another hung parliament are becoming more likely by the day.

As most economists will tell you, businesses will be reluctant to invest until they know the type of government that will be setting the macroeconomic climate for the next five years.

And even if the current government is returned, the looming referendum on Europe could again result in businesses holding back any future spending until they know, for certain, whether the UK is likely (or not) to remain in the European Union.

Ironically, the future of the economy of Europe is likely to have a bigger effect on our own economic fortunes over the next few months than even most ardent anti-European would admit.

Regardless of the political situation, Europe will remain the UK’s largest trading partner for years to come but given the current situation, where the economic position of countries such as France, Germany and Italy remains moribund at best, there is concern that their poor economic performance is having a considerable drag on our own economic prospects.

The one silver lining is that the economy of the USA, our second largest trading partner, is powering ahead and it can only be hoped that there is an increased focus on trading with North America to compensate for the weakness of European economies that seem unlikely to recover sufficiently during the next 12 months.

Certainly, with exports to the USA up by 14 per cent in October as compared to the previous month, there is certainly scope for encouragement.

However, as we enter an election year, the real question is not only about what is happening elsewhere in the World but also whether the fruits of the UK’s economic recovery have found their way into the pockets of ordinary workers across the country.

One of the key economic issues remains that of the cost of borrowing, which remains at historically low levels. During 2014, the Governor of the Bank of England consistently indicated that interest rates will be increased sooner rather than later but the potential that the economy may possibly be slowing down, this may be delayed into 2016.

Whether that would help the economy as a whole is open to debate but until people feel more confident about their future, the last thing the average household needs is an increase in their monthly bills through higher mortgage costs.

In that respect, the good news at the end of this year is that it would seem that the recent decline in inflation, along with a trend in increased wages, may result in individuals finally seeing some real increase in their pay packages during 2015. This will be supplemented by predictions that the price of a litre of petrol may drop to as little as £1 over the next couple of months reducing the cost of living for many and, through lower transport costs, further reducing the price of the average shopping basket.

Therefore, the key to people feeling good about their own future is whether they believe that they, and their families, are finally benefitting from the economic recovery of this nation. With a report from Lloyds Bank showing consumer confidence to be at its highest for four years, that seems to be happening.  Certainly, I believe that it is probably the most important economic indicator of all to many in this country and will probably be the key factor that will determine the political future of the UK on May 7th 2015.
2015 UK economy