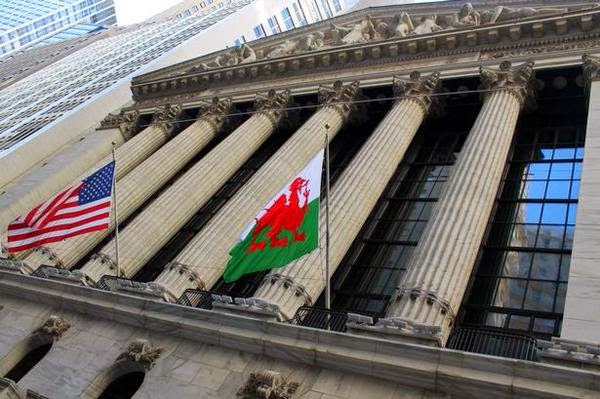 Last week, I was honoured to be invited to the St David’s Day celebrations at No 10 Downing Street where the Prime Minister spoke eloquently about the contribution of Welsh businesses to the UK economy and even claimed Welsh heritage himself through his maternal grandmother.

Of course, this was only one of hundreds of events to celebrate our patron saint’s day as people came together to celebrate all that is great about this nation.

More importantly, the expatriate Welsh were gathering in far flung places across the globe to sing songs, eat lamb and laver bread and remember the land of their birth.

The First Minister visited New York to extend our links with our American cousins and the Welsh flag was proudly flown outside the New York Stock Exchange for the first time.

There was even a special performance from the Dubai male voice choir that, according to reports from some of my friends, serenaded a special gathering in the Middle East last weekend to loud acclaim. 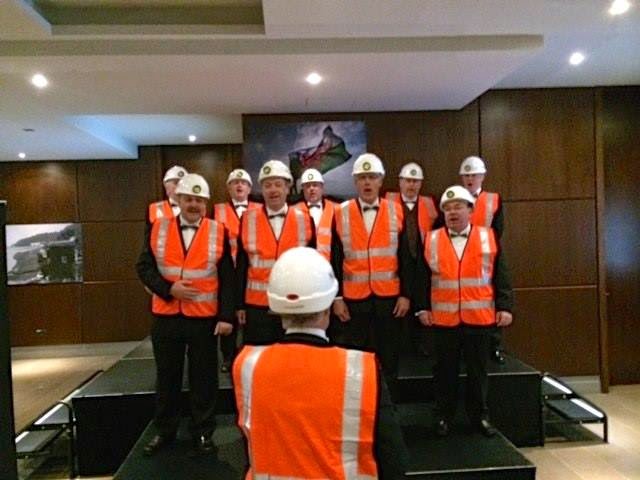 And making the most of these opportunities is critical to the development of the Welsh economy.

Only two years ago when a group of us went over to unveil a star for Richard Burton on the Hollywood Walk of Fame on St David’s Day, the visit was used by the Welsh Government to hold a series of meetings with film and production companies that have subsequently help to kickstart a renaissance in the creative industries here in Wales.

But despite such positive and encouraging initiatives, there remains the feeling that we are not doing as much as we could to celebrate our Welshness, certainly as compared to how other Celtic nations such as the Scots and the Irish make the most of their culture and heritage to link up with business expatriates across the World.

As I wrote in this the Western Mail ten years ago, Wales has been slow to take advantage of its diaspora in the same way that other small nations have. Whilst many have a sense of hiraeth for their home, they are largely disconnected from what is going on here in Wales.

This is especially the case with many successful businesspeople who have develop stellar careers overseas and would love to contribute to their home country’s economic success in any way possible.

Not surprisingly, the Irish have not been slow in exploiting this link by establishing the Irish Technology Leadership Group (ITLG) eight years ago to create a connection between Ireland and Silicon valley in California, one of the most innovative and dynamic locations in the World.

In 2001, GlobalScot was established as a diverse network of business leaders, entrepreneurs and executives with a connection to Scotland who are more than willing to provide business advice and market intelligence to help Scottish companies develop their businesses.

Given this, the recent establishment of the GlobalWelsh initiative to reach out to Welsh business executives is long overdue and given that Wales has developed industry leaders such as Sir Michael Moritz, Sir Terry Matthews and Sir Howard Stringer to name but three, it is hoped that those who have made their mark outside Wales can share their experience and connections to help the Welsh economy. 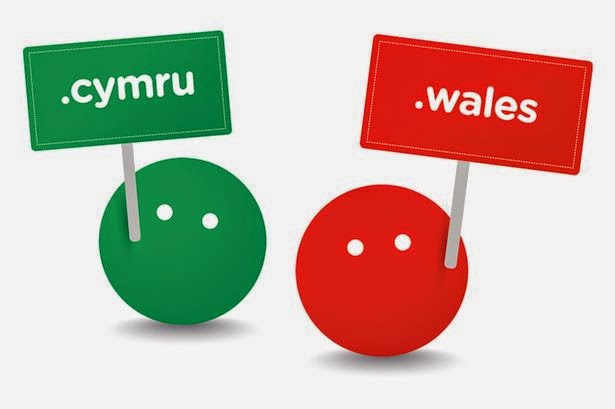 Another promising development to put Wales on the global map has been the launch of the new .Wales and .Cymru internet domains this week by a partnership consisting of CentralNic – a global leader in the field – and a new Welsh organisation known as Cymru.Domains.

In fact, Wales is one of the few territories to have two domain names and this will enable individuals, organisations and businesses to celebrate the Welsh language and culture in the online environment.
Certainly, it would be great if most Welsh firms took advantage of this opportunity to give the business community a unique presence in the digital world that is becoming more important every day.

Both of these developments are long overdue and important to supporting Welsh business. However, as the Mayor of London himself identified at a gathering of the great and good in the Guildhall in the City of London, perhaps the most important event that could boost the profile of Wales is for St David’s Day to be made a national holiday here in Wales.

As normal, Boris Johnson had his finger on the political pulse and with the vast majority of Welsh people supporting such an action, it is surprising that neither the National Assembly for Wales nor the UK Government have endorsed this, especially as the other devolved nations of Scotland and Northern Ireland have bank holidays on their patron saints’ day.

It could have been the icing on the cake in the recent agreement on new powers to Wales and it is surprising that not one of the political parties proposed this as part of the package offered by the UK Government,

Of course, some naysayers say that the Welsh economy couldn’t afford another day off work but with all of us working harder than ever, would it really be a strain to lose eight hours every year to celebrate our national day?

More relevantly, it could be a real boost for economic activity - according to research by the Irish tourist organisation Fáilte Ireland, 140,000 adults came from overseas to be in Dublin for this year’s St Patrick’s Festival, generating around £100 million in income for the local economy.

Not only is the granting of a bank holiday on St David’s Day long overdue in the development of our nation but  it could be a major step forward as a the catalyst for placing Welsh culture and history on the world stage with significant benefits for the economy. Let’s hope that politicians from all parties will now join together to make it happen sooner rather than later.
st david's day Wales