VENTURE CAPITAL IN THE UK 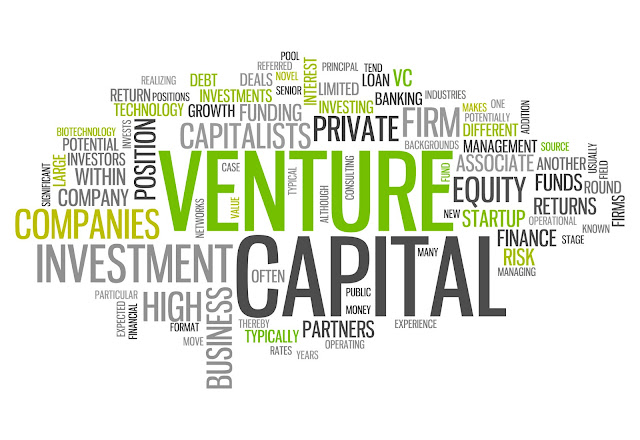 In order for technology-based start-ups to scale-up successfully, it is a normal prerequisite that there is a supply of venture capital available to fund expansion.

Venture capital is finance provided to companies by specialist financial institutions in the form of equity investments. Whilst it has been estimated that only 1 in 10,000 start-ups actually get access to this type of funding, those companies that do receive this type of funding make considerable contribution to innovation, productivity and competitiveness. More importantly, venture capital is seen as the main source of funding for high potential risky start-ups in key sectors such as ICT and life sciences.

Increasingly, the majority of venture capital funding comes from outside the UK and there is a greater dependency today on overseas capital to fund our entrepreneurs than ever before.

Given the concerns over how Brexit could affect the UK economy, last week saw a fascinating report by Beauhurst – which tracks the UK’s non-listed high-growth companies and how they have raised equity finance to fuel their growth – examining how fast growing businesses are becoming attractive options for investors from abroad.

According to the study, 2017 was a record year for foreign investment into the UK’s high-growth firms with £6 billion invested in 396 deals involving at least one foreign investor as compared to £2.2 billion in 2006.

What is interesting is that foreign investment has been most concentrated at the higher end
of the market, with seven out of ten of deals worth more than £50m involving at least one foreign investor, compared with only 7 per cent of deals below £500k.

This suggests that the funding simply isn’t available within the domestic market for those companies which need significant levels of investment as they look to expand their operations further. Indeed, there was a significant concentration of so-called ‘mega deals’ with £3.7 billion invested in only 23 companies last year.

So where does this funding come from?

Whilst areas in the USA such a Silicon Valley have the most established venture capital ecosystems in the World, investors from both North America and Europe have backed a similar number of deals.
European deals are obviously not only due to the UK’s close proximity to Europe but also is a result of common financial regulations which mean fewer barriers to investment and thus making it easier to fund UK companies, particularly early stage start-ups.

Given this, the worry for many in the tech industry is that a hard Brexit could change this situation resulting in a decline in funding available for innovative UK firms. Indeed, with investors from Asia currently being less willing to invest, there is some doubt as to how this potential shortfall could be addressed.

In terms of where foreign investors are putting their money, the recent growth in fintech in areas such as crypto-currencies and blockchain are attracting a high degree of interest. Edtech – which is the application of technology to the educational sector – has very few foreign investors although a large proportion of deals in this sector involved only UK backers.

As with UK venture capital, two thirds of deals from overseas investors is to be found in London (953 deals) and the South East of England (136 deals). Another key region is the East of England, with 144 deals in 2017 reflecting, no doubt, the vibrant technology start-up scene around the University of Cambridge.

Wales had only 18 deals, the lowest of any region of the UK, which demonstrates that we seriously need to up our game in attracting international investors into our economy.

Of course, there has been good news on the Welsh venture capital front over the previous few months with the Development Bank of Wales (DBW) announcing a new £20m Wales Technology Fund which will see £250,000 available per round to support the growth of developing technology businesses across Wales.

In addition, the Business Growth Fund (BGF) now has an office in Cardiff and has recently invested £3m into Cardiff-based DevOpsGroup, a professional services company that specialises in devops engineering consultancy and training.

However, we do need to do more to attract greater levels of venture capital to Wales to ensure that those companies that wish to grow quickly are given the funding to do so.

This not only involves developing our own capacity to make such investments through vehicles such as the DBW and BGF but also to ensure that potential investors in the UK and, more importantly, overseas investors are made aware of the opportunities within the growing technology sector in Wales.