THE BUSINESS STRUCTURE OF THE WELSH ECONOMY 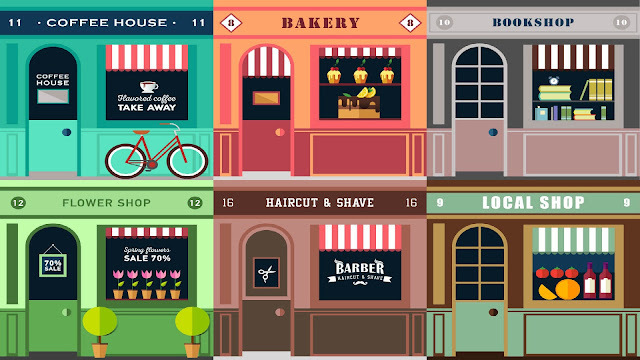 We often hear SMEs – those business employing less than 250 people - described by politicians as the ‘backbone of the economy’.

Yet, there seems to be very little understanding of exactly what this means in terms of the numbers of enterprises in Wales, the turnover generated by those businesses, the people they employ and their productivity.

If we examine the latest government statistics on the business population, we can see that there are some interesting differences between Wales and the UK in terms of these different variables over the last ten years.

Not surprisingly, the vast majority of these additional numbers of businesses (97 per cent) are microbusinesses i.e. those employing less than ten people.

In Wales, there has been a far lower growth in the business population over the same period, with the number of enterprises only increasing by 29 per cent (56,680) although again the overwhelming majority of these are microbusinesses.

Indeed, if the business community in Wales had grown at the same rate as the UK over the last decade, then there would now be an additional 23,100 businesses in the Welsh economy, generating wealth and prosperity within their local communities.

And it would seem that, contrary to previous research that suggests it is the medium sized sector (having 50-249 employees) that is the problem child of the Welsh economy, the data indicates that where we are failing is in generating new numbers of microbusinesses i.e. whereas the proportion of additional  small (10-49 employees), medium and large firms  (250+ employees) over the period 2007-2017 is what would be expected (5 per cent of the total), the growth in microbusinesses in Wales only accounts for 3 per cent of the UK total.

If we consider the employment impact of the business population, it shows that UK businesses have created an additional 4.6 million jobs since the financial crisis that began in 2007, an overall growth of 18 per cent. 40 per cent of these jobs have been created by large firms with the rest by SMEs (and a third by microbusinesses).

In Wales, employment in businesses has grown by only 14 per cent over the same period (139,600) with microbusinesses accounting for more than half of the gains in employment in Wales between 2007 and 2017.

However, the fact that Welsh enterprises only account for only three per cent of all UK employment gains shows how the Welsh business community has underperformed in terms of job creation since the financial crisis.

In terms of the turnover generated by UK firms, this amounted to an additional £941 billion between 2007 and 2017, an increase of 41 per cent. In Wales, this equates to an increase of £32.4 billion (or 38 per cent) over the decade. In contrast to the employment data, it is large firms that account for the significant proportion of the additional turnover generated (77 per cent in Wales vs 51 per cent for the UK).

If we take a very simple measurement of productivity, namely turnover/employee, we find that UK businesses were six per cent more productive than Welsh firms in 2017. However, if we break this down by size category, then this fact also holds true for microbusinesses, small firms and medium sized firms. In contrast, large Welsh firms were 15 per cent more productive than their counterparts in the UK.

So what does this tell us about Welsh businesses?

It suggests that relative to the UK, we are more dependent on larger firms for turnover and productivity gains and we have a weaker SME community both in terms of employment and the turnover generated. In particular, we have lower numbers of microbusinesses which have created lower levels of jobs and prosperity within Wales relative to the rest of the UK economy.

This suggests that there needs to be a far more comprehensive approach to supporting the microbusiness sector in Wales given that it accounts for a third of all employment and over half of the new jobs created over the period 2007-2017.

How this can be done in an age of austerity and decreasing economic development budgets at the local authority and Welsh Government level is the real question that politicians and policymakers must answer.

And it will be the solution to this problem - and not the attraction of large firms or the development of projects utilising hundreds of millions of pounds of taxpayers’ money - that will close the economic gap with the rest of the UK.