GROWING BUSINESSES - A LESSON FROM SWEDEN 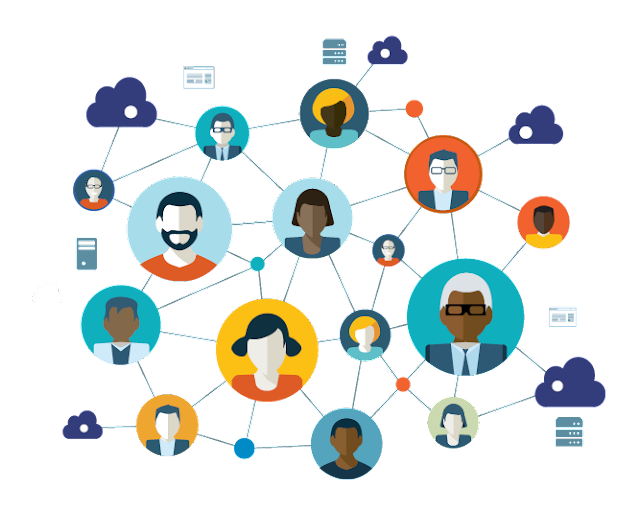 Starting and growing your own business has many advantages not least being able to be your own boss, achieving better work-life balance and aligning your business alongside your own personal and professional goals.

Despite this, being an entrepreneur even when successful can be a lonely vocation, especially when many of the people that you may be in contact with will be clients rather than the people you work with regularly.

More importantly, you may think that some of the growth problems facing your business are yours alone, especially if you have never built a business before.

That is why, according to the Scale Up Institute (a UK body dedicated to advancing understanding of how to scale up a business) the development of peer-to-peer networks are becoming increasingly important for the founders of growing businesses. This view is endorsed by the UK Government’s Industrial Strategy and the 2018 Budget where £20m of funding was provided to support local networks (albeit only in England).

In fact, the Institute’s research has examined some of the key factors which lead to strong peer networks which add value to all participants.

These include ensuring that participants should drive the agenda at such networks and that matching members on personality, experience and expertise optimises peer learning (although networks can work equally well for one specific sector or across different industries). What is also important is that scale-ups at all stages of growth should be included as they can learn from others who have gone through a similar experience.

Some of these findings are not surprising, given that I found similar results in a study I undertook with my colleague Professor Magnus Klofsten of Linkoping University in Sweden.

Our paper “Open learning within growth businesses” which was published in the European Journal of Training and Development examined the key factors behind a successful Swedish networking and learning programme aimed at growth companies.

The Business Development Programme (BDP), jointly managed by the Centre for Innovation and Entrepreneurship at Linköping University and a network for small and medium-sized companies, has been in operation for more than two decades. Since its launch, 490 individuals from 194 companies have taken part in its activities, some of which have gone on to be major employers within the local economy.

The programme is relatively simple. It brings together companies that complement each other in terms of experience and expertise so that they can work together on a range of issues.

As suggested by the Scale-Up Institute, the openness between the participating entrepreneurs helped accelerate the process of learning, especially with regard to how to approach and solve different challenges within different company settings.

During workshops, ideas regarding a number of operational issues were tested by various participants who would discuss potential outcomes. However, this openness also meant that discussions were kept within the programme, and companies had a “gentlemen’s agreement” not to pass on anything outside the group. And whilst some participants found themselves alongside potential competitors, although many worked together to solve common problems.

The informality and flexibility of the programme was also a key strength, especially as the majority of participants had experience of more formal training that usually involved a set curriculum taught in a classroom style. The participants also welcomed the opportunity to solve problems that were directly related to practical issues around business ownership. To many of those taking part, this was one of the key advantages of the programme, namely sharing and discussing different experiences and returning to their company with a wider understanding of running their business.

Most of the companies had similar challenges that were independent of the sector from which they came from. In some cases, problems brought up by one company had already been recognised and solved by another company. As a result, participants began to appreciate that the prerequisite for gaining any insight and practical results is an open atmosphere – trust, and respect for each other – and this lifted discussions to a much higher level than originally anticipated.

In addition, those who had taken part in several programmes and had grown their company through this period were encouraged to support participants from new entrepreneurial companies in the start-up phase. Indeed, the most critical factor was the involvement of an experienced entrepreneur as programme leader who was not only able to fully participate with companies, but who also had an innate ability to understand their needs and offer suggestions for solutions. Another important issue was the richness of practical and real examples from both the programme leader and the other participants. This gave those on the programme a number of solutions which could be applied to their own problems.

Therefore, encouraging businesses to learn from each other is not only a solution to the loneliness of the entrepreneur but by bringing together founders with similar problems and issues who normally wouldn’t have met at all to discuss their issues in such detail, and with open minds, new opportunities are created for future collaborations.

Certainly, we should be encouraging more of this approach across all parts of Wales if we are to ensure that entrepreneurs work with each other to not only grow their own businesses but to pass on their experiences to help others do the same.