THE ECONOMIC BENEFITS OF IMMIGRATION 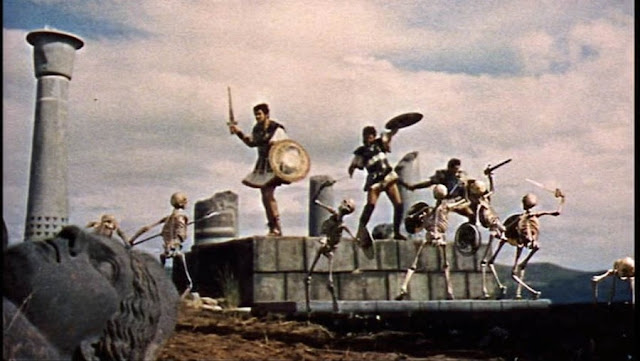 With a similar discussion on immigration currently going on in America under the Trump Presidency especially in terms of increasing jobs for US born citizens, it may be worth looking in detail at the impact that immigration has had on the World’s largest economy over the last two decades.

One of the first studies to identify the positive impact of immigrants was the ground-breaking book “The New Argonauts” published back in 2006 from the Berkeley academic Anna Lee Saxenian.
In a tour de force of modern economic geography, she examined the effect that immigrants were having on the development of the most economically successful region globally namely Silicon Valley in California.

Her research showed that in the late 1990s, nearly one in three of all start-ups in the Silicon Valley were run by immigrants from countries such as China and India. As a result of business and technical know-how coupled with cultural and linguistics skills, they were able to link up the region with fast growing developing nations and thus continue its dominance globally.

And it was not only those who were venturing into entrepreneurship that were having an impact with other talented immigrants – many of whom had come to study in the USA – also gaining employment in Silicon Valley tech companies rather than returning home after graduating. As a result, over half of Silicon Valley’s 200,000 scientists and engineers at the end of the 1990s were foreign-born and determined to create a life in their adopted country.

Over the last twenty years, this trend has continued and the impact of immigrants on entrepreneurship in Silicon Valley remains significant, especially in the tech sector with recent research showing that 71 percent of tech employees working there were foreign born.

In fact, a study in 2016 showed that of the 87 privately held American start-ups that were valued at $1 billion or more, over half of them were founded by one or more people from outside the United States and over two thirds employed immigrants in as key executives.

But the effect of immigration goes wider than just one part of the USA as a recent discussion paper from the Institute of Labor Economics (IZA) has demonstrated.

Utilising data from the Annual Survey of Entrepreneurs, the research from the IZA compares foreign-born entrepreneurs based in high tech industries with those born in the USA and examines differences across a whole range of measurements of innovation.

Incredibly, the results suggest higher innovation activities by immigrants for nearly all the innovation indicators measures including detailed product and process innovation several forms of R&D and intellectual property rights associated with innovation including patents.

The only measures where immigrants have notably lower performance compared with those born in the USA is for copyrights and trademarks. More relevantly these findings hold for both older firms and start-ups as well as for every level of the entrepreneur’s education.

Therefore, study after study has shown that immigration has had a major impact on innovation and entrepreneurship in the USA and yet it would seem, as in the UK, there are moves to restrict access to those with the skills in demand by businesses.

And that is where the warning bells should be ringing within the UK given that other countries are already reacting to the US President’s legislation in restricting the best global talent from coming to America. For example, Canada has already introduced fast track visas for highly skilled foreign-born workers whilst France has launched a new tech visa programme with the aim of creating a ‘start-up nation”.

With the UK Government currently developing its white paper on immigration, its priority must be to ensure that whatever happens after we leave the European Union, we have a system in place that will be as good as anywhere globally in attracting the brightest and the best from both Europe and the rest of the World, especially at a time when there will be serious economic challenges facing the nation going forward.