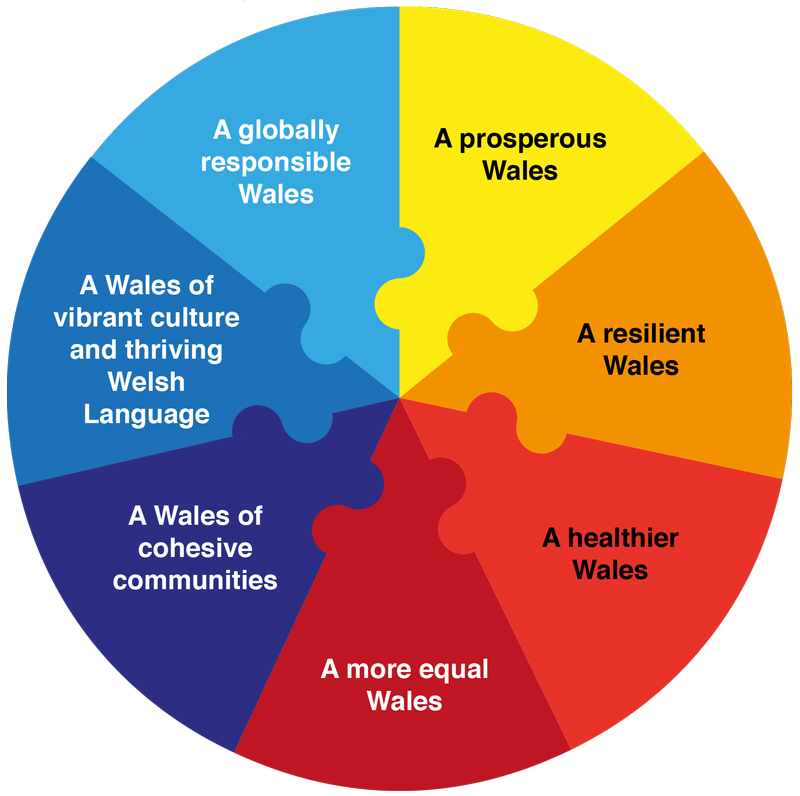 It is safe to say that one of the most important innovations of the last twenty years of devolution is the Well-being of Future Generations Act of 2015.

This requires 44 public bodies in Wales - including Welsh Government ministers, local authorities and NHS Trusts - to think about the long-term impact of their decisions, to work better with people, communities and each other, and to prevent persistent problems such as poverty, health inequalities and climate change.

As with the tax on plastic bags, Wales has taken the lead across the UK in this policy innovation and given that imitation is the sincerest form of flattery, there are now moves to replicate the Welsh Act with Future Generations Bill recently introduced to the House of Lords by the founder of the Big Issue, Lord Bird.

For Wales, the Act has provided a focus in improving the social, cultural, environmental and economic well-being of Wales by putting in seven goals which including creating a healthier and more equal Wales, a Wales of cohesive communities, a Wales of vibrant culture and thriving Welsh language, a globally responsible Wales, and a resilient Wales which maintains and enhances a biodiverse natural environment with healthy functioning ecosystems.

In terms of business and the economy, the primary goal of the is to encourage a prosperous Wales which is based on an innovative, productive and low carbon society which develops a skilled and well-educated population in an economy which generates wealth and provides employment opportunities.

So what do the latest economic and labour force statistics tell us about some of these key indicators?

In terms of innovation, the last UK Innovation survey showed that 46.5 per cent of all Welsh businesses could be defined as innovation active. In other words, they were involved in the introduction of a new or significantly improved product or process, organisation, business structures or practices and marketing concepts/strategies).

This compares to 49.0 per cent for the UK as a whole although in terms of ranking Wales was ninth highest of the twelve UK countries and English regions, with only Scotland, North East England and Northern Ireland having a lower score.

With regard to employment and wages, 67.5 per cent of people in employment in Wales were either on permanent contracts (or have a temporary contract and are not seeking permanent employment) and were earning more than two thirds of the UK median wage in 2018. This is a decrease from 68.6 per cent in 2017 and Wales is ranked tenth of the 12 UK countries and regions.

Not surprisingly, the highest levels of permanent employment were found in London (81.0 per cent) and the South East of England (72.1 per cent).

There seems to be little movement in terms of the gender pay difference with the median gross weekly earnings in 2018 of Welsh male full-time employees being £542 for males as compared to £470 for females i.e. males earned 15.4 per cent more than females in 2018 in Wales, up from 15.3 per cent in 2017. However, this gender pay gap is less than for the UK as a whole, where men earned 19.6 per cent more than females in the UK in 2018.

Therefore, the latest statistics suggest that there is still some way to go in terms of creating the innovative, higher wage, gender balanced economy that the Welsh Government is working towards.

However, this is not about short term fixes but a long term generational change that will give Wales a real competitive advantage in the future to create a society which reflects the best of our nation and that is why, ultimately, the Future Generations Act is so important to the future of Wales.