THE STATE OF ENTREPRENEURSHIP IN WALES 2019 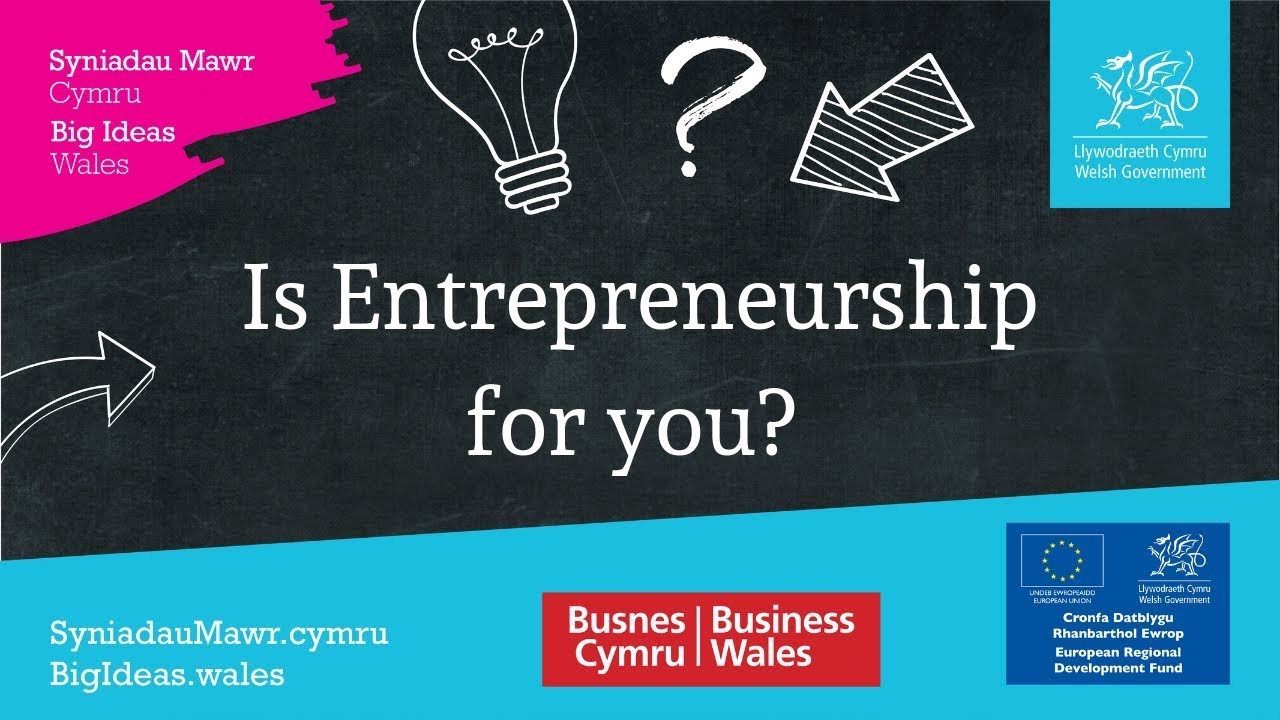 Since the recession of 2009, we have seen as renaissance in entrepreneurship in the UK.

For example, there are now more than 1.2 million self-employed people within the economy and, contrary to popular belief, the growth in those working for themselves has in high value sectors such as professional, scientific and technical activities, education, and information and communications technology.

This is not surprising as detailed analysis shows that a third of those in self-employment are now educated to degree levels, a growth of 50 per cent since 2001.

And it is small firms that have led the growth in employment since 2009, with microbusinesses (those employing less than ten people) being responsible for half of all the jobs created. In contrast, large firms created only 24 per cent of the total.

But what is the state of entrepreneurship here in Wales? Certainly, there has been a greater effort by Welsh Government in promoting this area of economic activity over the last few years but has there been any real changes in the enterprise ecosystem in which entrepreneurs live and work?

As part of a presentation to Welsh Government this week, I examined the data available on a range of factors and discovered  the following twelve key facts about entrepreneurship in Wales in 2019.

Therefore, the statistics suggest that whilst there could be improvements, the situation regarding entrepreneurship in Wales could be said to be getting better especially in terms of the creation of new firms. However, more needs to be done to ensure that those companies expand and create jobs and wealth in the economy, especially of ensuring they get access to the right level of capital that is required for growth.