THE CONTRIBUTION OF THE MUSIC INDUSTRY TO THE UK ECONOMY 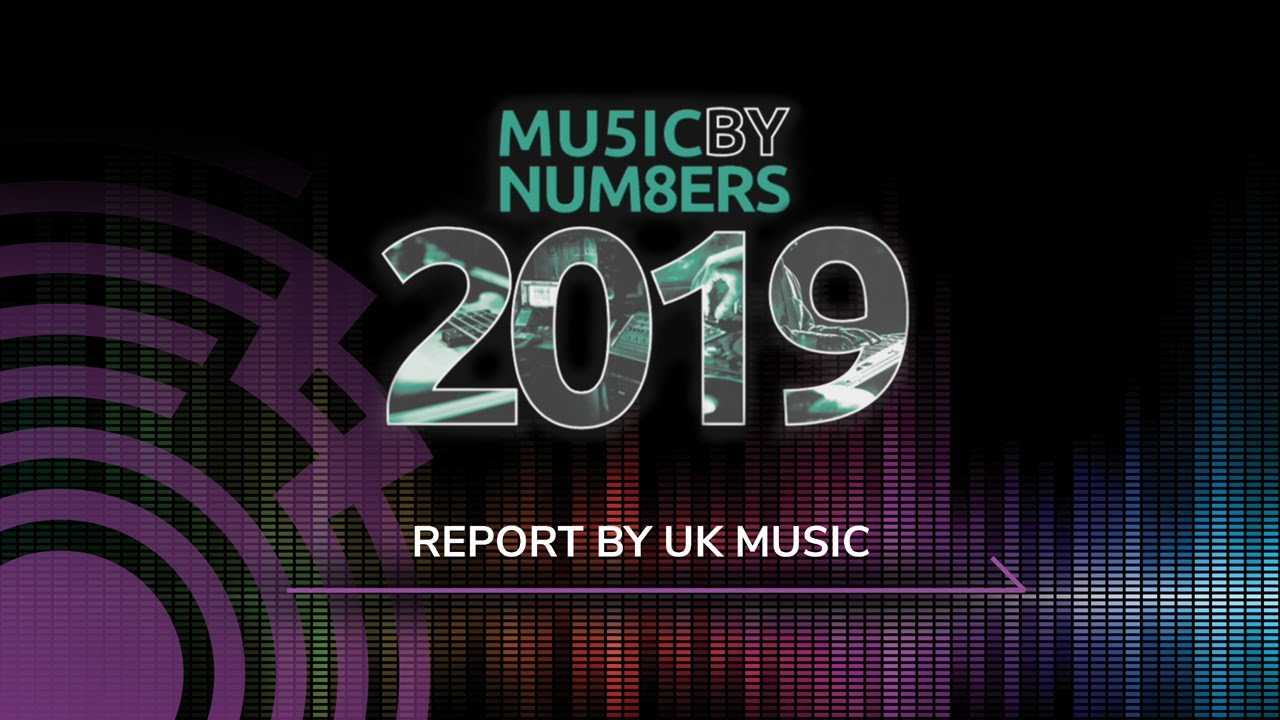 As an avid and eclectic live music fan, I have been fortunate to see artist as diverse as Stevie Wonder, the Selecter and Squeeze in the last six months. However, many of us probably don’t realise that the music industry is big business, as a recent study from UK Music has shown.

The “Music by Numbers” report, published this week, shows that the UK music industry contributed £5.2 billion to the UK economy in 2018, created £2.8 billion of exports and employed 190,935 people. It included those economic activities that create commercial assets (e.g. the creative process of composing, performing or recording music) as well as those whose primary focus is upon the steps necessary to bring these assets to a position where they are able to be distributed and transacted with consumers and businesses in one way or another

Finally, publishing (£618 million) and the recorded sector (£478 million) were significant contributors to the sector’s export performance.

Whilst a small number will make it to stardom and to earn considerable amounts of money, the vast majority of music creators do not and their average income of £23,059 per annum is well below the national average of £29,832. This is not surprising as nearly three quarters those working in music, performing and visual arts are self-employed as compared to only 15 per cent of the UK working population.

Whilst shops such as HMV have come under pressure in recent years, the music retail sector - which includes physical and digital recorded music sales – contributes £402 million to the UK economy, with a substantial part of this being in music instrument sales. The continuing growth in vinyl sales has supported a network of small independent shops - such as Spillers Records in Cardiff - across the UK whilst online services continue to grow with 90 billion streamed music last year, an increase of 33 per cent since 2017.

The recorded music sector – which includes record labels, music distributors, recorded rights holders, physical manufacturers and recording studios – generated £568 million to the UK economy, an annual increase of 8 per cent. Music publishers and publishing rights holders – who collect revenue on behalf of songwriters and composers - sector contributed £459 million in GVA to the UK economy and £618 million in exports, supporting around 1,363 jobs despite consolidation.

and arenas generated £1.1 billion, an increase of 10 per cent since 2017 despite there being no Glastonbury the following year.

Overall, nearly 30 million fans attended live music events in the UK in 2018, with the largest growth being in festivals. In fact, festivals have become an important part of people’s leisure time with 4.9 million people attending them in 2018 as compared to 2.7 million in 2012.

As a result, it is not surprising that music tourism – both domestic and overseas visitors – generated £4.5 billion in spend in 2018, an increase of 13 per cent on 2017 with over 11 million music tourists enjoying events in the UK and sustaining 45,530 full-time jobs (with 1,754 of these being in Wales). Of interest is the fact that the number of overseas visitors increased by 10% to 888,000 and they spent £851 each, is which over four times higher than the £196 average spend by domestic music tourists in 2018. Whilst London attracted the largest number of music tourists (2.8 million), Wales - thanks to festivals such as Green Man and music venues such as the Principality Stadium and the Motorpoint Arena – attracted 363,000 visitors to live music events although this only represents 3.2 per cent of the UK total.

To maintain this impressive contribution to the UK economy, UK Music suggests a number of important steps need to be taken in the future.

First of all, there is a need to protect grassroots music venues given that 35 per cent have closed in the past decade, mainly due to an increase in business rates. By ensuring a simple change in regulations to make them as eligible for business rate relief as pubs or clubs, 124 venues could be safeguarded for as little as £1 million over two years.

Copyright protection is also vital to the music industry and it is critical that the UK Government ensures that the creative work and intellectual property of music creators is protected, especially on new platforms

With three quarters of artists being self-employed, it is critical that measures to support those working for themselves – such as shared parental leave – is enacted and with the numbers studying A-level music declining by 30% in the last five years and only 15% of pupils receiving music tuition in state schools, it is vital if the industry is to continue to develop talent that universal access to music within state education should be secured as part of the National Plan for Music Education.

Finally, with a lack of investment into the music industry, the tax credits for new productions in film, big budget TV programmes and interactive entertainment should be extended to the commercial music industry.

Therefore, as with the rest of the creative industry sector both here in Wales and for the UK as a whole, the music industry is growing but more could be done to help. Certainly, it is a truly global industry and with the right support from politicians and policymakers, has the potential to make an even bigger difference to economic prosperity and jobs.