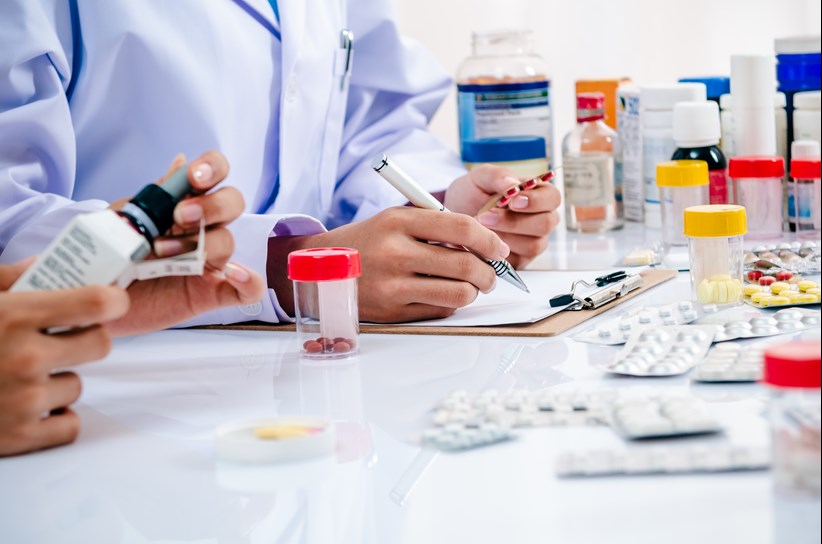 Back in 2002, I presented a paper on the state of research and development (R&D) in Wales to the then Economic Development Committee in the National Assembly for Wales.

It found a long-term trend in the low level of R&D carried out in Welsh businesses and that Welsh universities received less funding relative to the rest of the UK higher education system.

Not surprisingly, it concluded by stating that if Wales was to achieve its aim of becoming a strong knowledge-based economy, there must be increased emphasis on the development of R&D within the public and private sectors in Wales.

Fast forward to 2020 and very little seems to have has changed with the latest data showing that Wales has the lowest level of private sector expenditure as a proportion of economic output of any nation or region in the UK.

In addition, Welsh universities receive a lower share of research funding per head of population than they should if this was devolved and this pattern has been consistent for many years.

With countless studies showing that improved economic competitiveness is linked to R&D and innovation, it is not surprising that a recent ground-breaking paper from NESTA has reached the same conclusions as I did eighteen and a half years ago.

“The Missing £4 Billion - Making R&D work for the whole UK” by Tom Forth and Richard Jones finally brings together the evidence that has been obvious to many of us working in the field namely that the differences in the UK’s regional economic performance has been exacerbated by regional imbalances in R&D spending.

Its main thesis is that there are currently two economies in the UK. The first - London, South East England and the East of England - has a highly productive, prosperous knowledge-based economy. However, outside of much of this “golden triangle” in places such as the Midlands, North of England, South West England, Northern Ireland and  Wales, the economy lags behind in prosperity, productivity and competitiveness.

According to the authors, part of the problem in this persistent regional economic disparity is that investment in R&D is also highly geographically imbalanced and £4 billion more in R&D expenditure would become available if the UK government were to spend at the same intensity in the rest of the country as it does in the wider South East of England.

Whilst the majority of this would go to areas such as the North of England and the Midlands, this rebalancing of R&D spending would result in Wales receiving an additional £420m (or an uplift of 66% on current spending).

With a commitment to levelling up the UK economy being the central plank of the last Conservative Party manifesto, this presents perhaps a once in a generation opportunity to secure the fair level of R&D funding to Wales that could turbo boost the economy at a time when we need it the most.

Moreover, the UK Government has committed to increase public spending in R&D by £22 billion by 2025 in order to match the average spend by other OECD countries within the next seven years. Given this, there must be a strong case made for the vast majority of this additional spending to be made outside of the “golden triangle” to boost the economy.

As the paper notes, the extent to which the UK’s public R&D spending is centralised in just three cities can be summarised by the fact that the UK regions containing London, Oxford and Cambridge account for 46 per cent of public and charitable R&D in the UK, but only 31 per cent of business R&D and 21 per cent of the population.

More importantly, this concentration of resources has continued unabated by successive governments. For example, 71 per cent of major capital investments in the UK’s research infrastructure between 2007 and 2014 was made in London, the East and South East of England, thus locking in future funding for many years.

Should this pattern continue?

The Covid-19 pandemic has created a pause for thought in how we want our economy to develop over the next few years. In this regard, should we continue to accept the inherent unfairness of a system whereas Wales has 5% of the population but only has 2% of all R&D expenditure, a situation that has largely unchanged since devolution?

Indeed, with UK Government’s Department for Business, Energy and Industrial Strategy (BEIS) this week announcing £10.36bn in R&D funding for the 2020-21 financial year, Wales should be getting at least £520m of this to support businesses and academic research if it was “Barnetised” i.e. the funding was devolved.

However, we are likely to get considerably less because of the current inequities of the current system resulting in a further widening of the prosperity and competitiveness gap with the more prosperous regions of the UK.

Given this, perhaps the time has finally come for the Welsh Government - alongside Welsh universities and businesses in Wales - to make its case for R&D and innovation funding across the UK to be fairly distributed.

I am sure such a move would also receive wider support from English economic areas such as the Northern Powerhouse and the Midlands Engine that have also suffered under the current unfair financial arrangements.

At the very least, this would begin the process, as promised by Prime Minister Johnson six months ago, of levelling up the economies of the ‘left behind’ areas in the UK that are most likely to be hardest hit in the coming recession.

More importantly, it could begin to make a real difference to the Welsh economy  at a time when we need it the most.