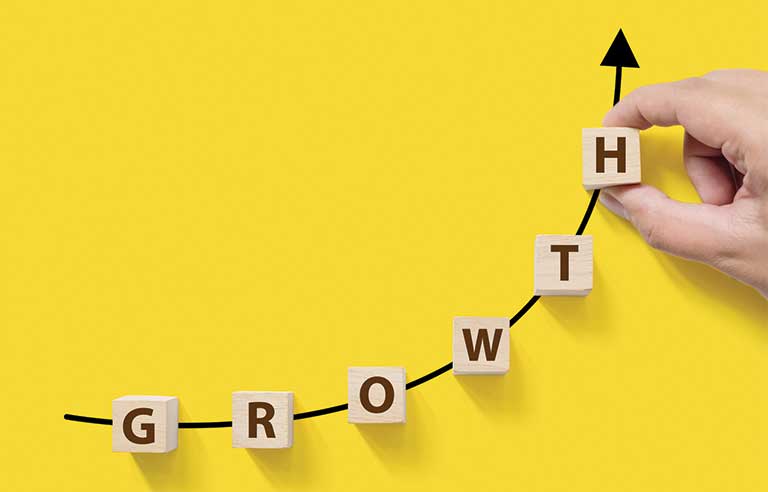 At the end of this month, the first stage of the search for the 2020 Wales Fast Growth will be completed with the final list of the fastest growing Welsh firms published in the Autumn.

Whether these amazing businesses will get the opportunity to celebrate their achievements at the annual awards dinner in Cardiff is still in doubt due to social distancing restrictions.

However, this does not take away at all from the importance of this small but special group of companies to the Welsh economy as we emerge from recession.

Since the economist David Birch write his seminal paper in the 1970s on the emergence of high growth firms (or gazelles as he called them) as major contributors to employment in the US economy, countless studies have shown that a small proportion of firms that grow quickly create the majority of jobs.

As a result, policymakers have shown considerable interest in this group of businesses although they tend to observe high growth through a myopic lens namely that of young, small firms based in technology or knowledge intensive industries.

Yes, these are important but study after study has shown that growth can occur at any stage of a firm’s development.

For example, one study from the USA showed that the average age of a high growth firm is around 25 years old and more recent work indicating that in some countries, more than half of the fastest growing firms in the economy employ more than 50 workers.

In addition, there is evidence that, contrary to expectations, it is not only high-tech industries where fast growing businesses are to be found and as the Wales Fast Growth 50 has shown over the last twenty one years, firms in sectors as diverse as baking, laundries, construction, recruitment, heavy engineering and tyre manufacturing have topped the annual list.

But most important of all, studies from Nesta – the innovation charity –found that high growth businesses are the most critical source of growth in recessionary times.

Indeed, during the financial crash of 2007-10, they remained the most significant source of job creation (half of all jobs), their share of the market remained the same and they were more resilient than non-high growth businesses with lower insolvency rates.

Therefore, if high growth firms can create jobs in a range of industries and locations during a recession, what should policymakers be doing to maximise their impact as we emerge from the Covid-19 pandemic?

The Nesta studies found a number of key areas of concern at the time with the perennial issue of access to finance with funding remaining a disproportionately important obstacle for high-growth firms whether in terms of short term cashflow or long-term finance.

Another key obstacle was that of finding the right talent to help the business to grow. This is not only in relation to difficulties in recruitment or shortage of staff but also, more critically, in terms of management skills with a lack of good managers being seen as an important barrier to success.

The final barrier was that of a lack of networking, not only between businesses and sources of knowledge such as universities, but between businesses themselves. Encouraging firms to learn from each other and to act as an informal support network is critical in ensuring the success of an economy and there is no competition in collaboration especially when the sum of the parts is greater than the whole.

As we enter another recession, there are still considerable gaps in provision when it comes to supporting finance, talent and collaboration for the high growth business community in Wales.

When jobs need to be created over the next 12-18 months, they will not come from those large businesses with headquarters based outside of Wales that are already shedding jobs by the tens of thousands. Instead, they will come from those indigenous Welsh firms that are growing in all sectors and areas of the economy and the Welsh Government, as well as banks, accountancy and advisory firms, must not shirk from going the extra mile to support these firms.

As we saw back in 2010 when nearly 90,000 jobs were lost across the private sector in Wales and markets were drying up, that year’s Fast Growth 50 list bucked the trend, creating 1400 new jobs and increasing their sales by an incredible £305 million between 2007 and 2009.

Certainly, there is no reason why this small group of businesses should not do that again over the next few years with the right support and encouragement.