Changes in the population of Wales 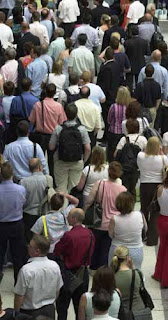 The latest mid-year population figures for Wales have been released today. The headline figures are as follows:

Since 2001, the main changes in the structure and distribution of the population are: