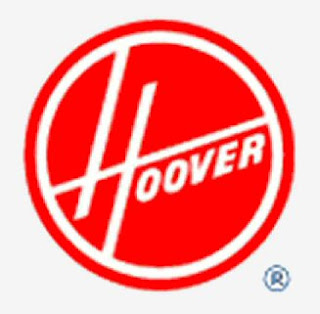 With sterling falling to nearly record levels against the pound, many are saying now is the time for our manufacturing industry to step to the mark and take advantage of this situation as home produced goods become cheaper to export.

The problem in Wales is that, at this rate, we won't have any serious manufacturing capacity left, apart from Ford, Corus and Airbus (and don't hold your breath on any of those three keeping their bases in Wales).

The proposed closure of the manufacturing facilities at Hoover is not only a major blow to Merthyr but, because of its iconic nature, could be a fatal one for the future of manufacturing in Wales.

It is the one Welsh politicians feared the most and could be the first domino to herald many other closures between now and Christmas.

As for the solutions to this issue - read my posts from February 2007 and October 2006 as they give some idea of what the Assembly Government should have done months ago.