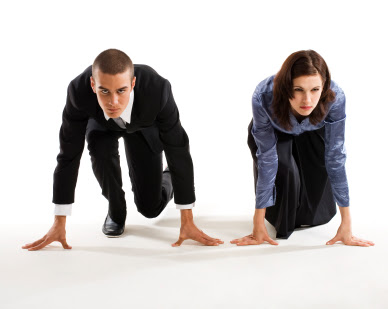 Another paper has been published from the research undertaken by the Global Entrepreneurship Monitor research team for Wales.

The paper "Differences in perceptions of access to finance between potential male and female entrepreneurs: Evidence from the UK" has been published in International Journal of Entrepreneurial Behaviour & Research(Vol 18, No 1).

The purpose of the study is to examine whether being female increases the probability that an individual feels difficulty in obtaining finance is a barrier to starting a business. The study aims to extend this to examine if a pure gender effect exists or whether it is the interaction of gender with demographic, economic and perceptual characteristics that plays the most important role in the perception of financial constraint. Although actual financial barriers faced by female entrepreneurs have been extensively studied, this is one of the first studies to focus on the concept of perceived financial constraints faced by potential female entrepreneurs.

The data within this study are drawn from the Global Entrepreneurship Monitor (GEM) adult population survey between 2005 and 2007. The first stage of the study splits male and female respondents into separate sub-samples and runs individual regressions on each portion of the sample. The second stage of the study combines the male and female portions of the sample to directly examine the differences in perceived financial constraint between genders.

The results suggest that a greater proportion of women are solely constrained by financial barriers than their male counterparts. The gender of the respondent was also found to interact with a number of other personal characteristics in a significant manner.In terms of practical implications, this finding suggests that policymakers should be encouraged to market the availability of start-up finance from various sources to encourage women to attempt to obtain the necessary finance rather than being discouraged at the first hurdle.