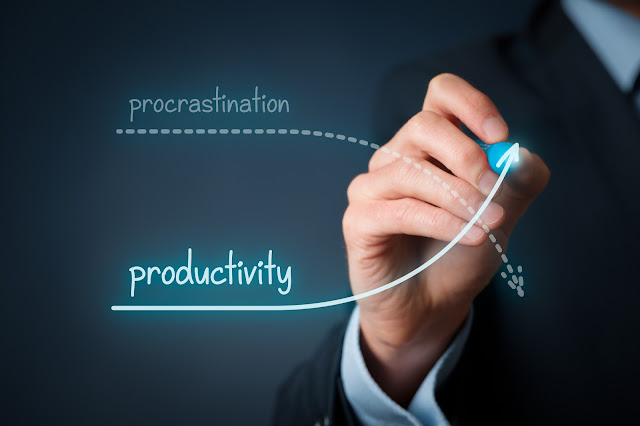 Last week, a fascinating economic outlook report was published by the National Institute of Economic and Social Research (NIESR) that focused not only on the impact of the Covid-19 pandemic but also Brexit. In doing so, it delivered a sobering assessment of the future of the UK economy as well as the differing fortunes of the regional and devolved economies of the nation.

As with many other forecasters, the increase in Covid-19 infections during the last few months has resulted in the NIESR revising its economic growth forecasts for this year, especially with the lockdown of the last couple of months having a bigger negative impact on the UK as compared to last November.

As a result, the NIESR suggests that the UK economy will only grow by 3.4% in 2021 although a more rapid rollout of the vaccination programme, along with the lifting of lockdown measurers, could change this.

In addition, the sluggish response of the rest of the World in vaccinating their populations could result in a slower global recovery with an impact on the UK’s export-focused industries.

The it is estimated that unemployment is expected to 2.5 million by the end of the year but could be higher if Covid-19 support measures that have protected millions of jobs, such as the Coronavirus Job Retention Scheme and the Self-employed Income Support Scheme, are withdrawn prematurely.

As would be expected, the economic effect of both the pandemic and Brexit will not be the same across all parts of the UK. Whilst all nations and regions saw a fall in economic output during 2020 as compared to 2019, the negative impact was highest in London (-12.4%), East of England (-10.8%) and Wales (-10.6%).

This is fascinating given the fact that the first two regions are amongst the most prosperous in the UK whilst the latter is the poorest, suggesting that Covid-19 and the withdrawal from the EU are having different effects in different types of economies.

Unfortunately, whilst there will be rapid recoveries in London (4.8%) and the South East of England (8.8%) by 2023, the Welsh economy will continue to contract (-1.9%) mainly because of the higher dependency on manufacturing and public services. As a result, the proportion of Wales’ share of total GVA in the UK will fall from 3.5% in 2019 to 3.3% in 2023, possibly enhancing its position as the poorest part of the UK.

This is worrying because of the growth in neighbouring regions such as the South West of England (9%) and the North West of England (3.6%) are substantially higher and this may act a magnet to attract investment and talent away from Wales.

Whilst Welsh economic output will suffer over the next few years, the fall in employment may not be as high as for other parts of the UK and although the Welsh employment rate for 2020 relative to the previous year is the fourth worst in the UK (-2.3%), areas such as the East Midlands, Northern Ireland and West Midlands will see more job losses this year.

However, the two prosperous region will recover and grow their productivity by 2023, although the same will not be true for the more deprived regions of the UK. Indeed, the economic recovery will only exacerbate the differences between the richest and poorest parts of the UK with North East England, Northern Ireland and Wales still showing a decrease in labour productivity three years from now.

This should be of serious concern to those looking to level up the English regions and the Welsh economy. The fact that there remains a substantially large variation in productivity across the UK is probably the most important economic challenge for politicians and policymakers and one that seems to have been largely ignored by many. If we are to embrace the “new normal“ then the economic and industrial strategy cannot go back to a situation where the UK has some of the largest regional differences in wealth and productivity of any developed nation.

That is the challenge facing both the UK and Welsh Governments and will need some bold thinking from Westminster and Cardiff Bay to ensure that we do not fall further behind over the next few years.