HOW SUPPORTING WOMEN IN THE WORKPLACE CAN BOOST ECONOMIC GROWTH 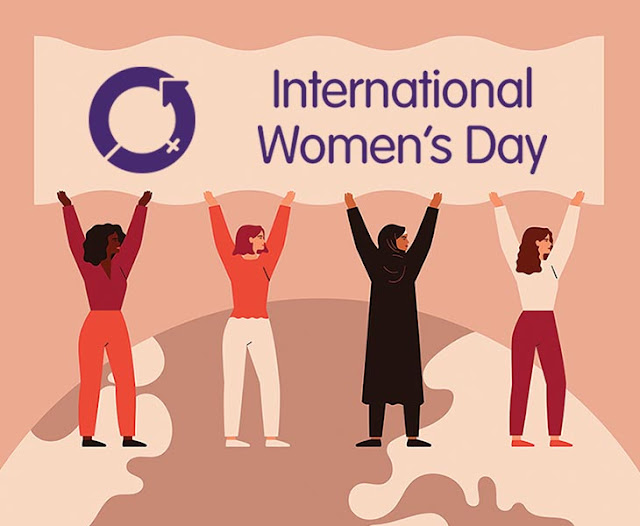 Earlier this week, we celebrated the successes that women have achieved in every walk of life on International Women’s Day.

Whilst there are giant steps being made towards greater gender equality across the world, the latest “The Women in Work Index 2021” examining female participation in work in 33 OECD countries demonstrated both the challenges and, more importantly, the prizes that can be won from closing the gender gap within businesses globally.

The good news is that the female labour force participation rate has been increasing since 2011 whilst the gender pay gap and the unemployment rate amongst women has been decreasing.

However, the pace of change is still not enough and it is estimated that, at the current rate, it will take 112 years for women to achieve salary parity with men even though closing the gap would generate £1.4 trillion pounds into OECD economies.

Yet there are exemplars that show the rest of the world how to make a difference in this agenda with Iceland, Sweden and New Zealand being the top countries for women in work through innovative policies such as generous parental leave, individualised tax systems, equal pay legislation, higher female representation in institutions, and an education system that addresses gender stereotypes.

For example, the New Zealand government in 2018 committed to ensuring that half of directors on all state sector boards and committees would be occupied by women by 2021. A Ministry for Women was also created as an advisory body to help the government with female empowerment objectives.

Whilst the UK has made greater progress towards women’s economic empowerment than the average OECD nation, it was still ranked only sixteenth on the index.

The main problem seems to be a persistent gender pay gap of 16% with men and the low proportion of female employees in full time employment, with only 64% of women were working full-time as compared to 89% of men.

Interestingly, regional inequalities in terms of progress for women across the UK actually increased for the first time. For example, the South West of England and Scotland were the top performing nations or regions in this year’s index whereas Yorkshire and Humberside and the West Midlands were the worst performing.

In fact, if the rate for the UK as a whole was the same as for the South West of England, this would generate £48billion per annum and 840,000 additional jobs across the economy.

In 2019, Wales had dropped from four places to seventh, the largest annual decline in the ranking and the smallest three year improvement in the UK and the lowest full time female employment rate. However, it did have the second lowest gender pay gap in the UK after Northern Ireland.

Unfortunately, it would seem that the situation may not improve any time soon without serious intervention given that the last twelve months have seen women’s jobs being seriously affected by COVID-19. This is not only because of the gender inequalities that still exist within society but also as a result of the disproportionate impact of the pandemic on those sectors of the economy with a higher percentage of female employment.

During 2020, women have not only lost jobs at a faster rate than men but the series of lockdowns has amplified the often unequal burden of caring and domestic work with significant potential long term effects on the labour market.

If caring responsibilities – which have already caused more women than men to exit the workforce – continue then this could start to reverse the steps made towards gender equality in the workplace across the OECD with a significant impact on economic growth. Indeed, the report suggests that progress needs to double its historical rate of growth if it is to recover by the end of the decade.

Given this, wouldn’t it be a major step in the right direction if the UK Government as part of its post-Covid strategy to redouble efforts to end the gender inequality in our economy by legislating to close existing gender pay gaps, supporting female progression and leadership in the workplace, and targeting employment and business opportunities for women in future growth sectors of the economy.