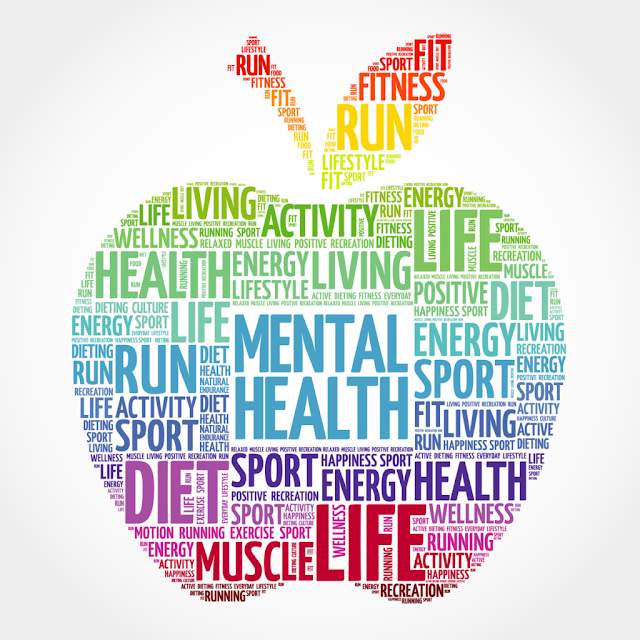 Interestingly, a new study on mental health in the workplace by the accountants Deloitte found that 28% of employees have either left in 2021 or are planning to leave their jobs in 2022, with 61% citing poor mental health as the reason they are leaving.

Why is this happening now? The report seems to suggest that job insecurity due to the impact of the pandemic meant that many had delayed switching their employers or leaving to start a new position or a new business.

However, the opportunity to do something different in a buoyant jobs market  as opposed to continuing with long hours and increased stress in their current position has resulted in nearly 30% of the workforce leaving their current employer.

And at a time when businesses are trying to recover from the last two years, the increased costs that come with higher employee turnover could be a substantial drag on any recovery.

If this data is examined by age group, then young people were found to be most likely to have moved jobs or  to be considering a job move suggesting that there may be opportunities for those employers in attracting young talent if they have the right employment conditions in place to minimise the impact of mental health issues.

However, the impact of mental health within UK organisations is not only down to staff leaving their jobs with increased stress in the job also having an impact on absenteeism and presenteeism (i.e. attending work in spite of illness and not performing at full capacity). All in all, the costs of these three factors combined has increased by 25% prior to the pandemic to £56 billion in 2021.

This increase has been largely down to presenteeism over the last two years which has been particularly difficult for employers to identify and address due to the increase in remote working. Moreover, more employees are less likely to take time off and continue to go online or working from home despite having poor mental health issues. Unfortunately, there seems to be little evidence of employers developing a coherent human resources strategy to minimise this issue despite mental health presenteeism costing organisations £28 billion annually.

Within the public sector, education reported the highest levels of presenteeism due to mental health with teachers and lecturers finding it challenging to engage with pupils and students during the pandemic. As a result, turnover rates were the highest in this sector with 70% stating that mental health issues were the reason for leaving the profession.

In the private sector, it is not surprising to find that the highest levels of individuals going to work while ill with poor mental health was in hotels, catering and leisure which also had  the highest proportion of staff on furlough, increasing  job insecurity and mental issues for many.

Disappointingly, the study suggests that employers had done little to address these issues despite the financial impact on organisations with roughly half of the workforce indicated that their employers did not provide enough support in relation to their mental health during the pandemic.

Perhaps as a result of this, employees expectations of mental health had increased during the pandemic with 37% saying they think more about this issue than in 2020.

Nearly a third also suggested they would like more support from their employer to improve their mental health with flexible working hours, as well as being able to choose where and when work is done, being cited as the major changes that many wanted to see implemented by their organisations to improve the situation.

Therefore, there clearly needs to be a more strategic intervention over the longer term to prioritise mental health within the workplace.

As with many other key issues, the tone for this approach should be set by the leaders within organisations with a firm commitment to increase awareness and invest in training to help managers support employees with poor mental health. Indeed, the pandemic has created an opportunity to better understand the causes of stress and burnout amongst employees and to instigate a more open conversation about its impact.

Most important of all, with recruiting and the retention of talent being cited as one of the key inputs into developing competitive advantage, more emphasis on staff wellbeing is seen as a critical factor in developing happier and more productive employees.

In fact, the study shows that every pound invested in staff wellbeing will result in employers getting a return that is more than five times higher. This suggests that focusing on mental health is not only good practice in terms of supporting people but also in ensuring a healthy financial future for all businesses going forward.