THE IMPACT OF MID-SIZED FIRMS ON THE ECONOMY 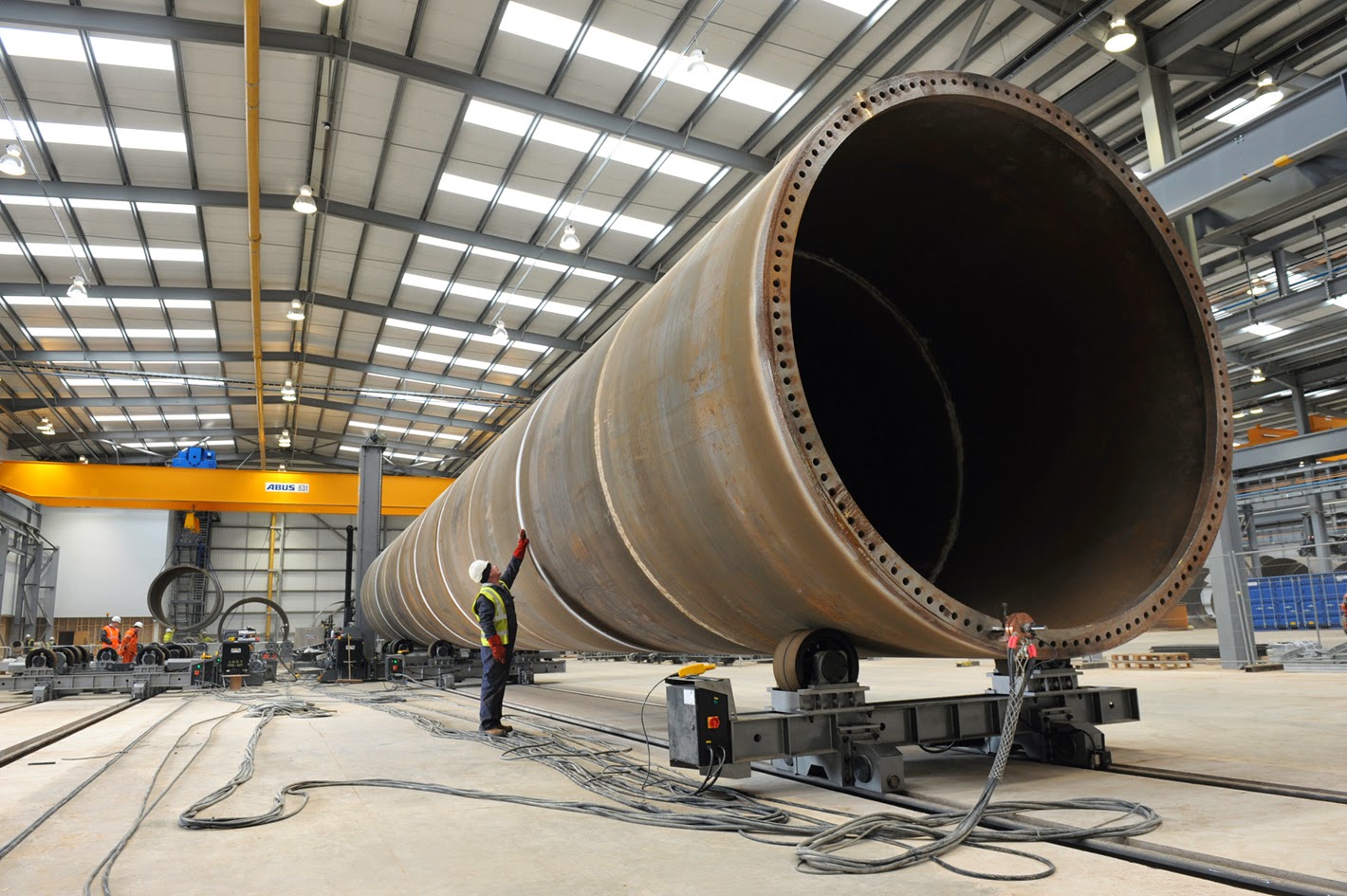 As would be expected, there seems to be considerable emphasis within government policies in both Westminster and Cardiff Bay on encouraging new start-ups and large so-called “anchor” companies.

Whilst these are both vitally important to the economy, there remains an oft-neglected sector of our business community that deserves the attention of politicians in London and Wales, namely mid-market firms.

That is why the latest research from GE Capital and Warwick Business School on this sector makes fascinating reading for those wishing to influence the growth of our economy. Indeed, this third report on these mid-market firms shows, yet again, how important they are to ensuring the economic recovery of the UK through generating new jobs and developing overseas markets

For international comparisons, the study defines mid-market firms as those companies with annual turnover between €20m (£16m) and €1bn (£800m) and their impact is considerable. For example, the research shows that these businesses created over 202,000 new jobs last year, growing their sales by an average of 3.5 per cent. However, it looks as if their performance is going to be even better this year, with estimated sales growth of 6.1 per cent, resulting in 326,000 additional jobs.

What is interesting to note about the data within this report is the way that the challenges for these firms have changed during the last 12 months. In 2013, the main issue was that of reducing costs, which is not unexpected given the state of the economy over 2012. However, with rapid economic expansion predicted over the next few years, these businesses have now shifted their focus towards attracting and retaining workforce skills and managerial talent.

Whilst many UK mid-market firms plan to expand their provision in skills and training and there has been increased focus by government into apprenticeships during the last couple of years, the UK still has fewer participants in work-related training programmes than major European competitors. For example, only 37 per cent of UK mid-market firms currently offer apprenticeships compared to 75 per cent of German mid-market firms. If this sector is to remain competitive, more needs to be done to encourage greater investment by both the private and public sector into providing the skills necessary for these businesses to grow.

This finding for mid-sized firms has also been reflected in other recent studies undertaken by various business groups representing both large and small firms. The CBI found that 33 per cent of the firms they recently surveyed think the lack availability of suitably qualified professional staff is a major issue and that a skills gap may be a growing constraint on business expansion.

Similarly, the Federation of Small Businesses found that whilst their members are at their most confident since the recession, shortages of skills are beginning to emerge as unemployment plummets, with a third of businesses stating this was a problem as the UK entered a phase of economic growth

Therefore, if the mid-sized sector is to remain competitive, more needs to be done to encourage greater investment by both the private and public sector into providing the skills necessary for these businesses to grow. With the Welsh Government being responsible for supporting skills development in the economy, it is time that there was a detailed examination of what can be done to involve these employers in the skills agenda going forward and, more relevantly, to ensure that colleges and universities develop graduates that reflect the requirements of such businesses.

And what is the situation for mid-market firms across the different parts of the UK, including Wales?

As with many other parts of the UK economy, the biggest growth has been experienced in London (4.6 per cent) although Wales, disappointingly, is the lowest performing region for mid-market firms in the UK, with only a growth of 0.5 per cent.

The report suggests that this low growth rate for Welsh firms is partly to do with their lack of engagement with international markets i.e. a region grows more quickly if it is highly export-oriented. Indeed, Wales has the lowest export orientation of any UK region and there is a major push required to boost international market engagement amongst our mid-market firms.

This is in contrast to the rest of the UK where around 7 out of 10 UK mid-market firms have some export sales. As expected, 87 per cent of manufacturers are exporting to other countries although the fact that 60 per cent of businesses in sectors such as wholesale, retail and real estate have some export sales shows the potential for the service sector in driving UK growth overseas.

It is also encouraging that nearly half of all mid-market firms are hoping to enter new markets in the next 12 months, with one in three looking to Asia-Pacific and the potential offered by emerging markets. Nevertheless, international sales are only a small part of most firms’ activities, with two thirds of the revenues of mid-market firms are still generated from domestic UK customers.

So there could be a greater focus by mid-market firms on exporting and as the report points out, there may be ways in which public support could help with this. For example, for those non-exporters, the main issues are actually related to getting started in exporting, something that a comprehensive international trading programme could address. For those already involved in international business, access to information on markets is cited as a major concern and it is an issue that organisations such as UK Trade and Investment (UKTI), which is responsible for encouraging overseas trade, should be focusing on.

Certainly, there is real scope for developing this vital part of the business community and I would hope, given Wales’ position relative to the rest of the UK, that a concerted effort will be made over the next twelve months to interact further with Welsh mid-sized firms to help them realise their potential to help grow our economy.
exports mid-sized firms Skills Wales Welsh Economy