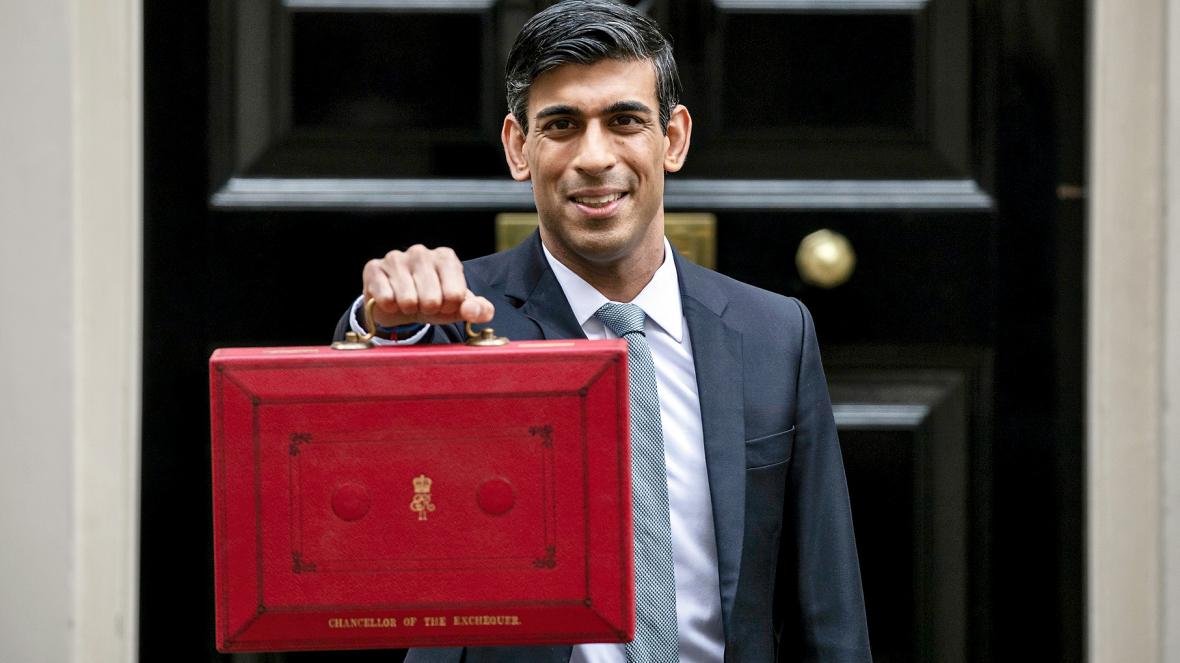 It was never going to be an easy task for the new Chancellor of the Exchequer to deliver a budget four weeks into his new job and with the ongoing crisis of the coronavirus outbreak at the front of everyone’s mind.

But from the point of view of the majority of firms, many would agree that he succeeded in making this the most business friendly budget for some time last week.

Obviously, the headlines were his in initial efforts to support firms during the expected shutdown over the next few months to control the Covid-19 virus such as full business rate relief for the majority of small firms.

Not surprisingly after the UK essentially came to a halt earlier this week, he vastly extended the amount of support last night by setting aside £330 billion of government guaranteed loans for struggling businesses with funding of up to £5 million available to each business with no interest for five months.

No doubt this will be critical in ensuring that the majority of small to medium sized businesses do not fail and the economy does not collapse into depression later this year.

However, it is also important to look to the future once this current crisis is over and it is clear that this new Government will continue to support an enterprise culture in the UK including the extension of the Start-Up Loans programme and more funding for R&D tax relief.

But perhaps the clearest indication for this Government’s longer term policies came in the reiteration of their support for a high skill high wage economy by increasing investment in science, innovation and technology to £22 billion by 2024-25.

Given that Wales has one of the lowest levels of research expenditure by the private sector in the UK and attracts only 3 per cent of all UK research funding via its universities, then this could provide a boost of over £1 billion over the next five years if it was devolved. That would give Wales a real competitive edge at a time when the rest of the global economy is also recovering.

But will this happen? It will need considerable lobbying from Welsh politicians and this is certainly no time for ‘clear red water” between Cardiff Bay and Westminster on this issue. It is critical to the future of the Welsh economy that the Welsh Government and the Wales Office work hand-in-hand to ensure that we maximise the research and innovation funding to both higher education and businesses here in Wales.

There is also the issue of the new proposed UK Shared Prosperity Fund which will replace EU Structural Funding, a source of support that the four counties of Anglesey, Conwy, Denbighshire and Gwynedd - have benefited from during the last two decades.

The good news is that the UK Government reiterated its promise in this budget to match current levels of funding which means that Wales should not lose out financially although there is also the opportunity to shape this fund into something which finally focuses on increasing the poor productivity of the Welsh economy and ensuring we are competitive globally.

Therefore, not many would argue that Rishi Sunak has not done his part to support the UK economy in his first budget and the direction of travel is certainly one that focuses more on competitiveness through innovation than we’ve seen in the past.

However, whilst these measures will eventually help with the poor productivity of UK businesses, all of them will have to get through the next few months in order for that to happen and hopefully the measures introduced yesterday by the UK Government will help to ensure a better future our economy.