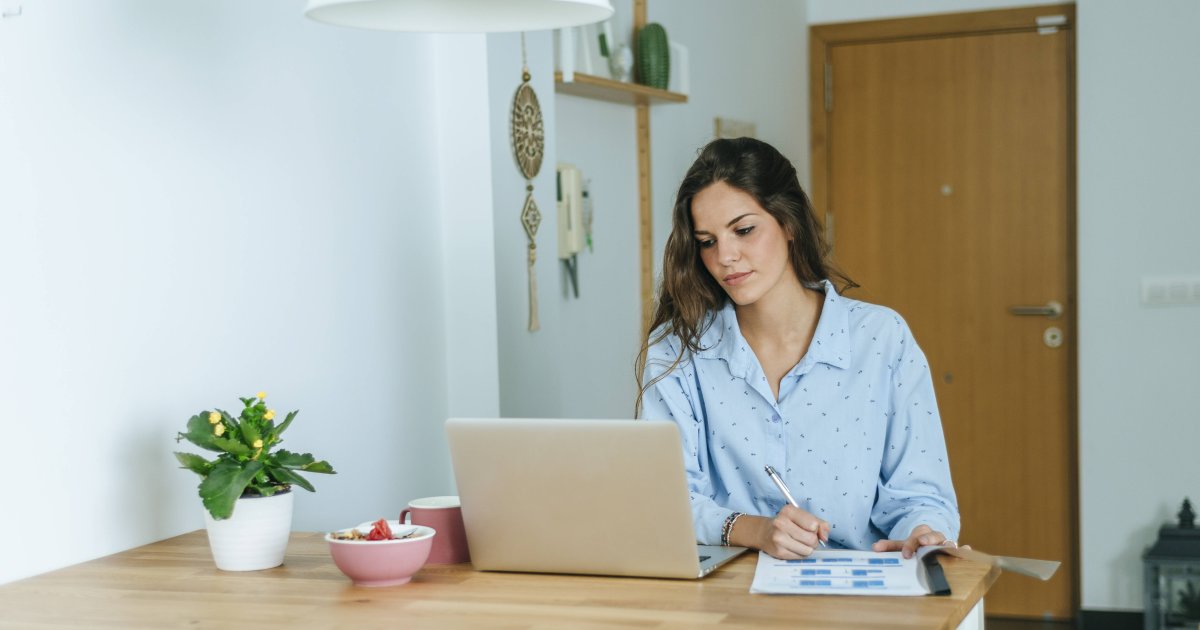 Over the last few weeks, much of the focus of politicians and policymakers has been on containing the spread of Covid-19 and developing interventions that can sustain the economy at a time when the majority of businesses have been forced into lockdown.

As the Prime Minister considers how to start relaxing the rules for both UK citizens and businesses, the focus is turning to the effect of the virus on the economy both in the immediate future and the long term.

Whilst there is much speculation about the potential economic future of the UK, it is heartening that the Bank of England’s latest monetary policy report provides some guidance on this issue.

In terms of the UK economy, the situation still remains uncertain and remains is highly dependent on how the pandemic evolves over the next few months and more importantly, how governments, households, businesses and financial markets respond to this change.

There remains an assumption, despite the tabloid headlines, that the social distancing measures will remain in place for some time and will be relaxed gradually during the summer.

In addition, critical government support programmes – such as the furloughing of employees under the job retention scheme – are likely to stay in place for the next couple of months before again being wound down, probably sector by sector.

Under this scenario, it is likely that the number of jobs lost will be less than expected although some companies will cease activities, especially in the leisure and hospitality industries. Others in construction and manufacturing will have to scale back their operations due to either lack of demand or disruption to supply chains.

Clearly social distancing has led to a sharp reduction in consumer spending as around 20% of this involves activities directly affected such as eating out at restaurants, holidays (hotels and air travel) and attending sporting or entertainment events.

The closure of many non-essential shops will also mean consumers are less likely to buy goods even if they are available online although spending in supermarkets has increased as people are eating and drinking more at home.

Some of this decline in sales may be made up for later although much of this will depend on caution on the part of both households and businesses in returning, if at all, to normal economic activity and it is expected this will only happen gradually over the next year.

As a result, it is expected that there will be an unprecedented fall in GDP of over 30% in April-June 2020 although this will recover quickly over the next six months if social distancing measures are relaxed.

Unemployment is expected to rise to 9% by June and it will take some time, as in previous recessions, for this to decline. However, it could have been far worse if the companies had not been able to furlough over 6 million employees under the Coronavirus Job Retention Scheme.

In terms of those parts of the economy likely to be hardest hit, then the biggest impact (due to social distancing more than anything else) will be restaurants, hotels, personal services, air travel, tourism, culture, recreation and education. There will also be a negative effect on work-related activities such as spending on travel.

In terms of delayed spending, it is expected that once shops open, there will be increased purchasing on household goods, clothing and personal care. Spending on areas such as food and drink, water, household energy and communications which account for 50 per cent of consumption will remain largely stable.

But what happens when we begin the recovery from the recession caused by Coivid-19? Many expect businesses to restart operations as restrictions are relaxed by the UK Government and as social activities are resumed, household demand will increase.

However, there is a danger that if firms are slow in taking back workers or reluctant to invest in their operations due to financial constraints, then the recovery will be much slower. And if businesses do not hire workers, then this will inevitably hit consumer demand and confidence.

Given this, it remains critical that interventions are put into place to encourage businesses, even at this time, to restart their operations as quickly as possible.

There may also need to be incentives for investment as it is expected that businesses will not spend on R&D and training which may have longer lasting effects on productivity and growth in the economy.

In such circumstances, the UK Government must make it easier for businesses to not only borrow in the short-term but also to invest in their future.

This may mean that rather than depending on high street banks to support small businesses over the long term (especially given the effect on their balance sheets), there may be a need for a new UK public bank which provides patient capital guaranteed by government to those that need it.

This would certainly be a revolution in business and finance support and would never have been countenanced by this government two months ago.

Yet, these extraordinary times have shown that extraordinary measures, such as the £330 billion in government-backed loans and the Job Retention Scheme, have been created to deal with the crisis facing UK businesses.

Given the forecasts from the Bank of England, this pragmatic approach may need to continue if business is to emerge from the current recession and, more importantly, be safe in investing in the future whatever it may hold.