INNOVATION AFTER LOCKDOWN SHOULDN'T BE BUSINESS AS USUAL 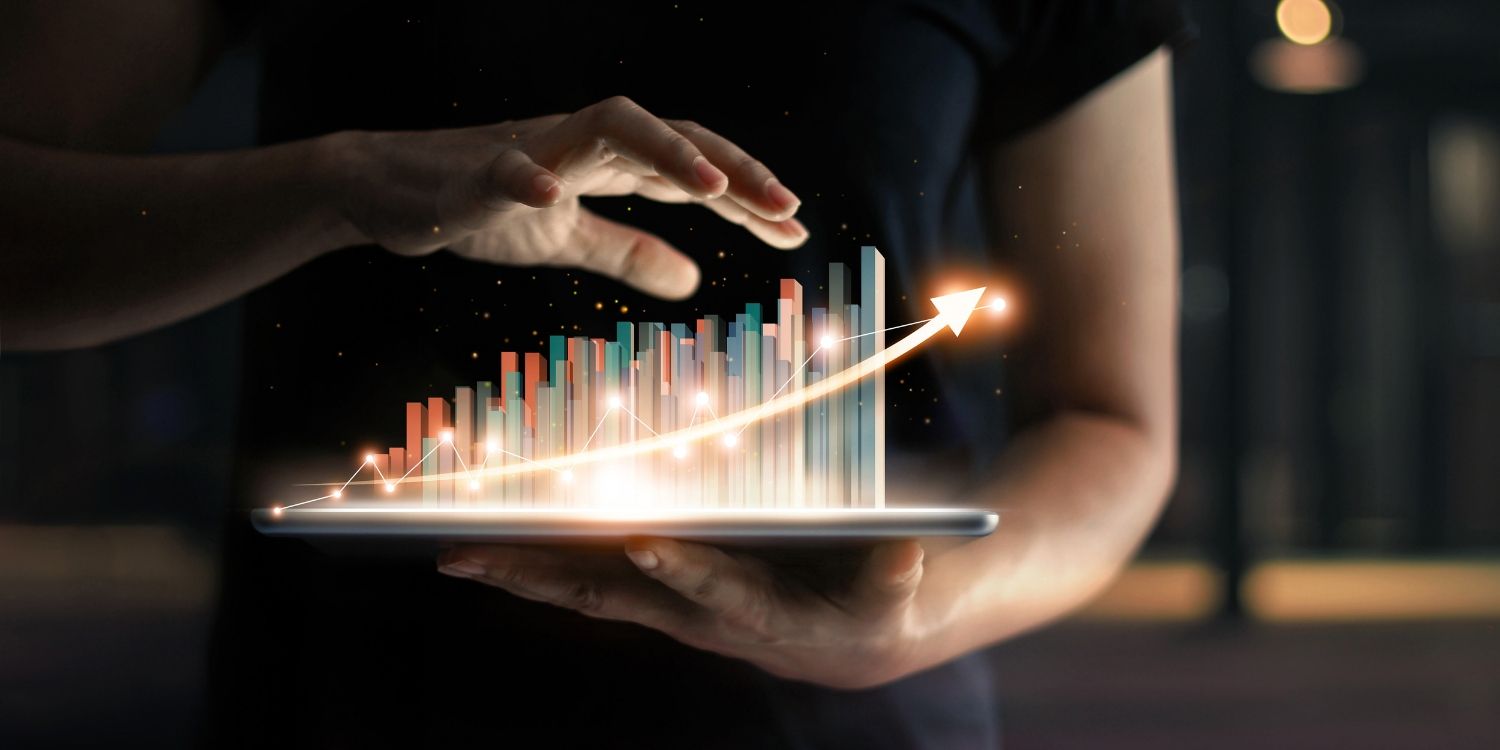 Over the last few months, we have seen many reports purporting to be responding to the challenges that will be faced by the UK following the Covid-19 pandemic. In addressing this “new normal” some have, frankly, stretched incredulity with their claims of revolution in society, the workplace and the economy as a whole.

However, when an organisation such as nesta – one the UK’s leading thinktanks - brings together its thoughts on how innovation could and should change to create a more equitable and productive economy going forward, then it is worth an hour of anyone’s time (especially those in working in politics and policy) to read through its conclusions.

Its report “Innovation after Lockdown - using innovation to build a more balanced, resilient economy” certainly hits the mark with a number of observations and, more importantly, recommendations that need to be considered carefully at the highest levels of government.

The most important point is that whilst we all know that innovation is critical to creating a competitive and productive economy, this shouldn’t be about “business as usual” especially as increasing investment in research, development and innovation has not resulted in a more balanced economy across the UK’s regions.

Yet again, the point is made that whilst places such as London and the South east of England are amongst the most productive parts of Europe, others - such as Wales – remain relatively poor and have even been overtaken by regions that were formerly part of communist East Germany.

To reduce these inequalities, nesta argues that a number of changes need to be made to support economic recovery.

First of all, the policy of “picking” technology winners need to be abandoned in favour of an approach that champions innovation in less ‘sexy’ sectors such a retail, hospitality and social care, all of which have been hit hard during the last five months.

By moving away from considering that innovation is only relevant in a small number of sectors to one that addresses the needs of a wider range of industries that employ a large number of people could have a major impact on the overall productivity of the UK economy.

Certainly, Wales could take the lead with this approach given the Welsh Government’s focus on the so-called ‘foundation economy’ and, as nesta suggest, could develop new testbeds to stimulate innovation in key sectors that are important to support local employment.

This could include increased investment not only for high technology firms as has been the norm for many years but also for low productivity firms and sectors to adopt basic technologies and management practices. In particular, there should be greater support for firms that want to start using digital tools to improve their business and for those that want to introduce automated processes in their business in a way that improves jobs rather than replacing them.

Secondly, and as discussed in this column many times over the last sixteen years, there needs to be a realisation that public expenditure on research and development can no longer be concentrated on London, Oxford and Cambridge (which get 52% of investment despite having only 37% of population).

Instead, there needs to be a greater levelling up across the UK so that nations, regions and even individual city-regions can get access to the resources they need to focus on their own innovation priorities.

This could range from a complete devolution of innovation funding to the creation of regional offices of UK Research and Innovation – the main research body for the UK economy – to ensure better local investment.

The fact that much of the recent additional funding to be released by Innovate UK to support greater investment to deal with the challenges of Covid-19 will mainly go to those firms that have previously received funding means that regions such as Wales – where the business community has always received a proportionately lower level of grants than it should have – will not benefit to the same extent as more prosperous regions.

Finally, a range of studies have consistently shown that it is not only market forces that create innovation that have a massive economic and societal impact.

Given this, the UK Government could and should adopt an infrastructure that maximises public benefit and minimises potential harms. This should include a commitment to mission-led innovation policy and more funding for innovation that directly tackles societal problems, including those that are a direct result of the recent pandemic.

Therefore, we all know that innovation has the potential to make a real difference to the economic performance of nations and regions. However, nesta’s report points out some major issues with the current approach which focuses on a narrow set of sectors and places.

Certainly, this cannot continue if the UK Government is committed to levelling up prosperity across the country and, more importantly, is serious about a more competitive post Brexit economy as we move out of recession.