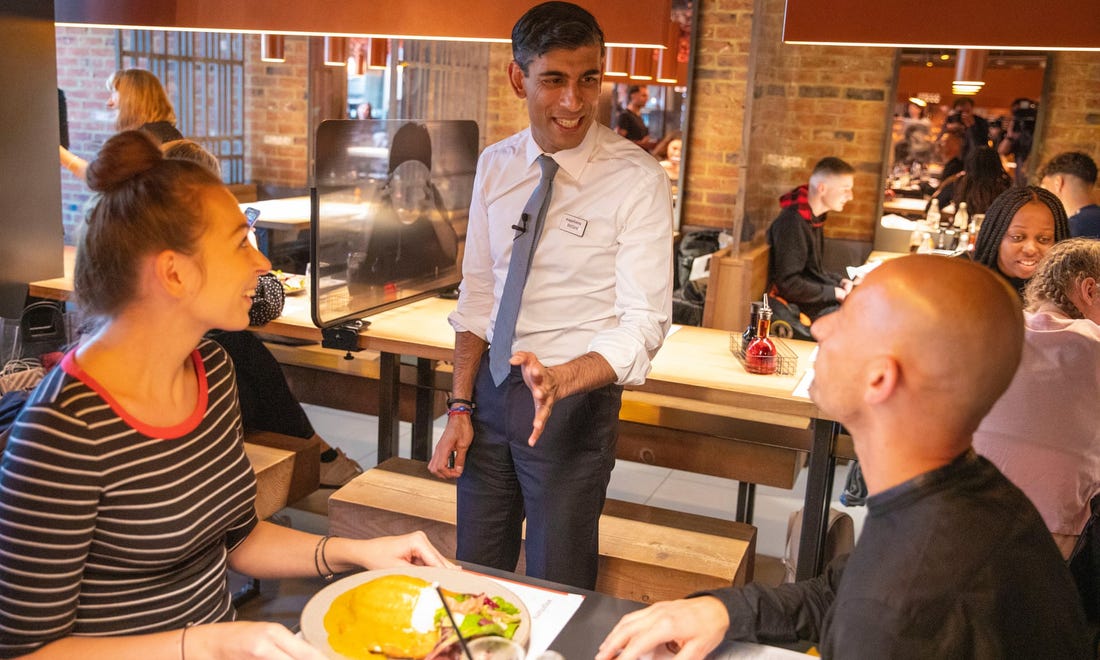 This week’s economic data confirmed what everyone already knew several weeks ago namely that the UK economy had entered a recession during the second quarter of 2020, shrinking by over 20 per cent in the period April to June of this year.

Comparisons with other countries suggest that this could be the worst economic hit for any major economy from Covid-19 during this period although it is fair to say that the UK was also one of the last countries in Europe to lockdown its economy.

As expected, the biggest impact has been on the accommodation and food services with estimates that output had shrunk by 87% across the three months with other statistics showing that only a quarter of businesses in this sector remained open as compared to four out of five firms in the rest of the economy.

In addition, labour market data also showed that over the same period, employment in the UK fell by the largest amount since the last recession with the number of people in work decreasing by 220,000.

At the moment, it would seem that a significant proportion of job cuts are coming from major employers with a recent analysis of the running total of announcements by major businesses showing that at least 108,000 jobs have been lost (including 30,000 in aviation, 21,000 in retail and 18,000 in hospitality).

Other data emphasised the worsening situation with 2.69 million people claiming for income support and vacancies in nearly every industry remaining well below the levels prior to the pandemic.

Given this, should we be looking for the four horsemen of the apocalypse riding over the nearest hill?

I guess that depends on whether you see the glass half full or half empty.

On a positive note, if we look in more detail at the economic data, it would seem that most of the decline in output occurred in April when the pandemic led to a total lockdown of the UK.

Indeed, the economic data for both May and June showed an increase of 1.6% and 8.7% respectively with a marked recovery across services, manufacturing and construction with the building sector showing growth of 24% in a single month.

And there may be better news on the way for those who suggest a V-shaped recovery is on the way with the National Institute for Economic and Social Research predicting a growth of 15% in the third quarter as the reopening of the tourism and hospitality sectors further boost the economy.

In fact, it already showing signs of a rebound with overseas quarantine rules boosting staycations across the UK as people were forced to holiday at home rather than in popular destinations such as Spain. In addition, the “Eat Out to Help Out Scheme” launched on the 3rd August has proved popular with 22,000 individual restaurants claiming back discounts for 10.5 million covers in its first week.

Of course, any recovery will depend on a range of factors not least the way that businesses respond to having to contribute to the UK Government’s furlough scheme over the next few weeks. With 9.5 million workers having their wages paid by the taxpayer, will better economic conditions result in businesses bringing back their employees or taking the step towards more redundancies?

And whilst it is a certainty that unemployment will rise (as it always lags any recession a few months), the only saving grace is that when the UK was hit by the pandemic in March, it had the one of lowest levels of unemployment since 1974.

So what does the Bank of England think? According to its latest estimates, it is predicting that the economy will be 5% smaller at the end of this year as compared to a year ago which, given where we were a couple of months ago, would be welcomed by many even though this would still be the deepest recession since the impact of another pandemic - the Spanish Flu – in 1921.

Any economic revival requires momentum and, more importantly, business and consumer confidence. That is going to be the key factor going forward and there needs to continue to be a change in messaging by both the UK and devolved governments towards getting everyone to help to kickstart the economy.

In addition, there may need to be further flexibility with support for business and whilst a timetable has already been set to end the furlough scheme at the end of October, the Chancellor of the Exchequer may need to change tack if it becomes clear in September that workers are in danger of being released by employers as this intervention ends.

Certainly, if the UK economy is to come back from this unprecedented crisis, then flexibility over future policy interventions may need to be the key in ensuring that the recovery is not derailed by the end of this year.