COVID-19 SUPPORT FOR BUSINESS IN WALES 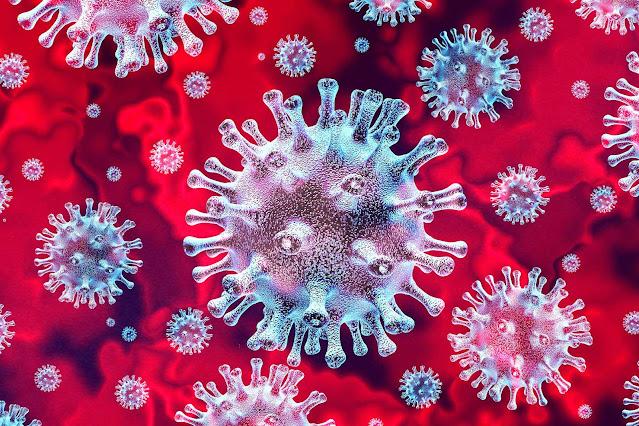 Earlier this week, there was yet another political row between Cardiff Bay and Westminster over additional funding that had supposedly been released to the devolved administrations as a result of new support for businesses in England.

Welsh ministers said that this was not new money at all whereas their equivalents at a UK level said that it formed part of funding that had been ‘advanced’ to the Welsh Government last year to enable them to provide support to businesses.

Whatever the truth of the matter, it was disappointing to see the focus on all too prevalent ‘he said, she said’ that has come to dominate any discourse on who has done what to support businesses here in Wales.

At a time when the vast majority of Welsh firms will be struggling as a result of the current lockdown, political point scoring should come a distant second to actually providing the support they need to survive until the vaccination process is completed in the next few months and the economy opens up again.

In terms of the support that has been provided to date, a recent report from Cardiff Business School does shed some light on the quantum of funding that has been given to Welsh businesses and, more specifically, the impact of Welsh Government schemes.

First of all, their data shows that as of October 2020, support worth nearly £5 billion has been provided to Welsh firms to support them during the Covid-19 pandemic. Of this, £3.1 billion had been provided in grant support with 69% of this coming directly through UK Government programmes such as the Coronavirus Job Retention Scheme (the furlough programme) and the Self-Employment Income Support Scheme.

In addition, the Welsh Government has provided £203m of business grants through its Economic Resilience Fund (ERF) and £770m of NDR grants that were distributed through local authorities.

A total of £1.8 billion of Covid-related loans were made available to Welsh businesses with 95% of these coming from the British Business Bank through schemes such as the Coronavirus Business Interruption Loan Scheme (CBILS) and Bounce Back Loan Scheme (BBLS) with over 50,000 firms being supported. In contrast, only £92m of loans were provided from the Welsh Government via the Development Bank of Wales to 1,332 firms.

Therefore, 75% of all the grant and loan support by the public sector to businesses in Wales during the Covid-19 pandemic has been provided from the UK Government with the remainder being supported via Welsh Government funding.

The most successful of these has no doubt been the NDR Grants which has distributed £770m of grants to 64,000 businesses and whilst being the least heralded of all the Welsh Government’s support schemes, accounts for 72% of its support to firms in Wales.

Indeed, the £212m provided through this specific scheme was one of the few targeted interventions by Welsh Government towards those sectors that had been hardest hit by the various lockdowns.

In contrast, whilst the ERF has provided £203m of grants to support businesses in Wales, only 20% went directly to firms in food and drink services, retail and tourism.  The sector that received the most support from this programme was the construction industry making up a third of all firms given support by the ERF.

Given Wales’ higher reliance on the manufacturing industry than other parts of the UK, it is worth noting that 28% of ERF support to larger firms were provided to this sector which is important in terms of securing its future as we emerge from the pandemic.

Whilst the loans provided through the Development Bank of Wales’ Covid-19 Wales Business Loan Scheme (CWBLS) was dwarfed by those provided by those from the British Business Bank to Welsh firms, it is worth noting that accommodation and food services, wholesale and retail made up nearly 30% of firms approved for funding.

Therefore, whilst three quarters of the funding provided to Welsh businesses during the Covid pandemic has come directly through the UK Government, the three main programmes of grant and loans funding developed by the Welsh Government have also helped to support businesses, safeguard jobs and helped specific industries that were in difficulties because of the lockdown.

However, the most important conclusion is that major initiatives from the UK Government, such as the furlough scheme and bounceback loans, have gone hand in hand with Welsh Government initiatives such as NDR grants and the ERF programme.

And whilst the support from both governments has not been perfect, it can certainly be argued that the complementary nature of the different programmes has ensured that  that would have otherwise closed and shed thousands of jobs are still trading.

Certainly, as we look forward to ensuring that the economy thrives later this year, many Welsh firms will continue to be less interested in which government has provided funding and more concerned as to the level of support that will be provided going forward as we emerge from the current pandemic.